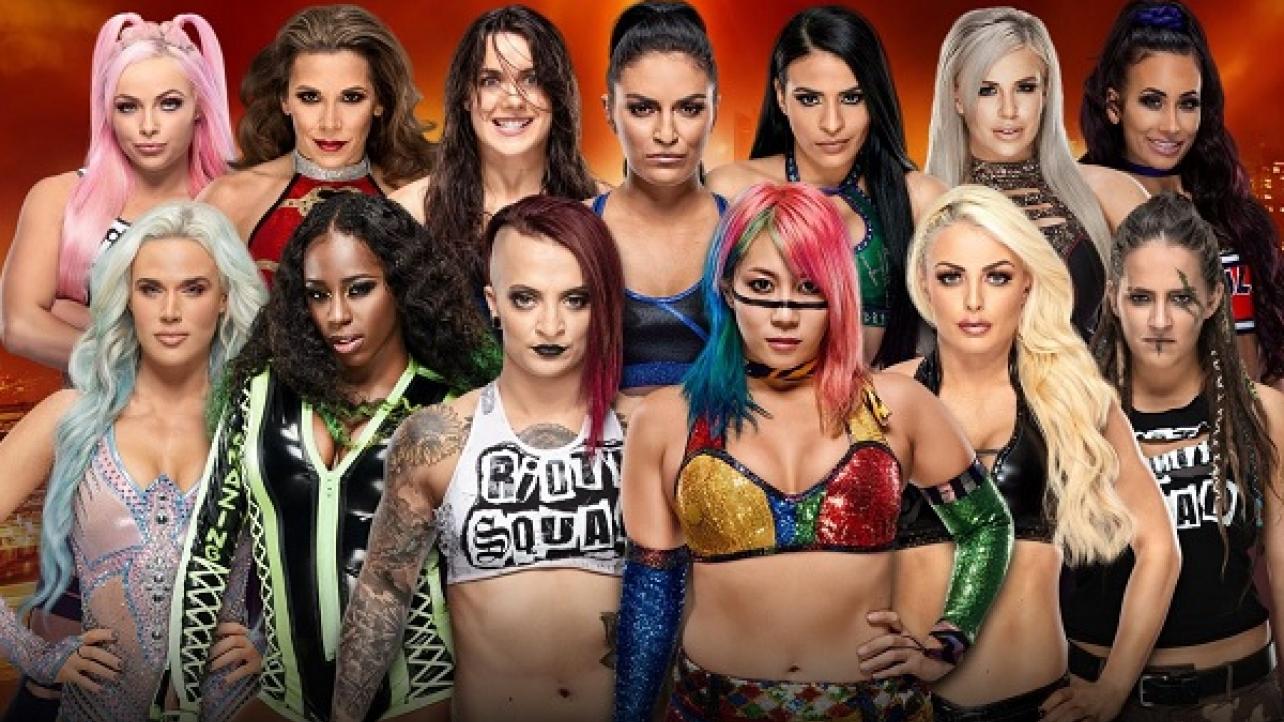 On Friday, WWE made a big announcement regarding WrestleMania 35.

It was announced early Friday evening that this year’s WrestleMania will feature an all-women’s battle royal match. The first 13 entrants were also confirmed.

The female Superstars of Raw, SmackDown LIVE and NXT will compete in the second annual WrestleMania Women’s Battle Royal on Sunday, April 7, WWE.com can now confirm.

The complete free-for-all will begin with all participants in the squared circle at the same time. A competitor will be eliminated once they are thrown over the top rope and both of their feet touch the floor. The last woman remaining will be the victor.

Last year’s inaugural WrestleMania Women’s Battle Royal left Naomi feeling the Glow when she emerged victorious in the groundbreaking match on The Grandest Stage of Them All. Will she make it two in a row? Or will another Superstar be determined enough to battle through the bedlam and propel herself into the spotlight?

So far, the following Superstars are confirmed for the all-out melee:

Who will emerge triumphant and carve out their WrestleMania Moment at The Showcase of the Immortals? Find out Sunday, April 7 at 7 ET/5 PT, streaming live on the award-winning WWE Network.

The female Superstars of #RAW, #SDLive, and #WWENXT will compete in the second annual #WrestleMania Women’s Battle Royal! https://t.co/jJieWmdpbW pic.twitter.com/vl0IoOzhMX