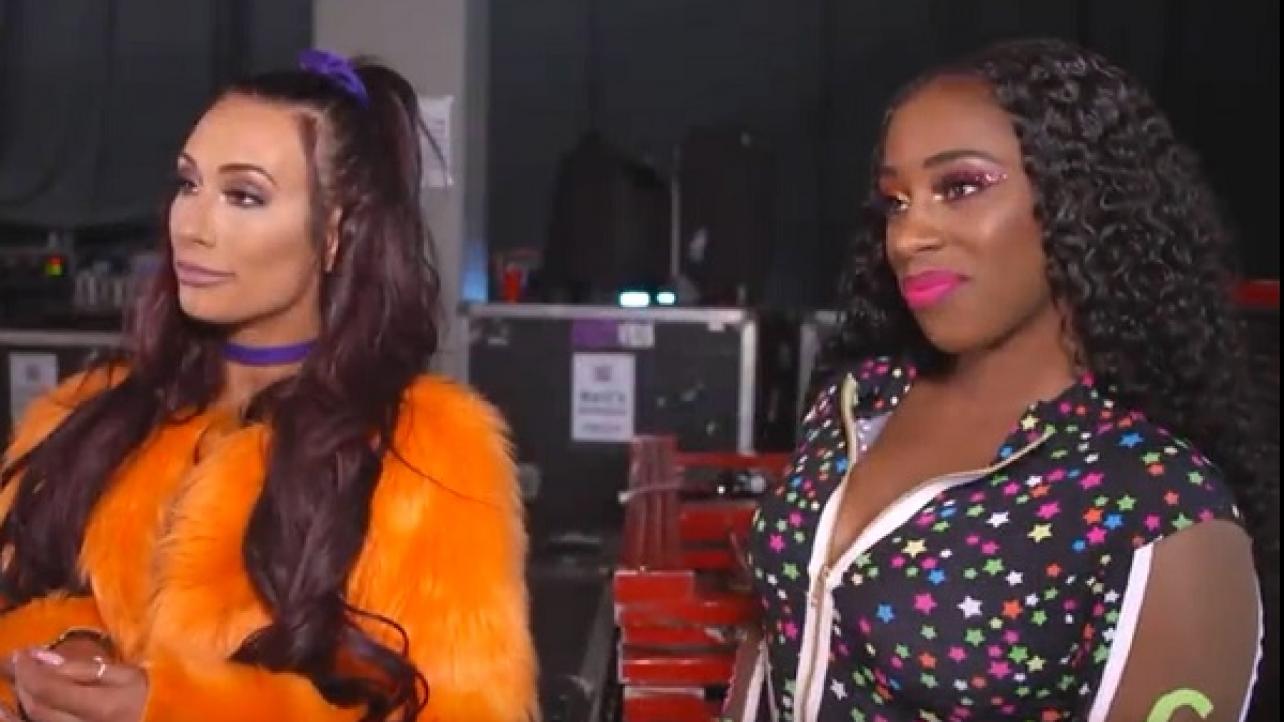 Make sure to join us here at eWrestling.com on 2/17 for live play-by-play results coverage of WWE SmackDown Live!