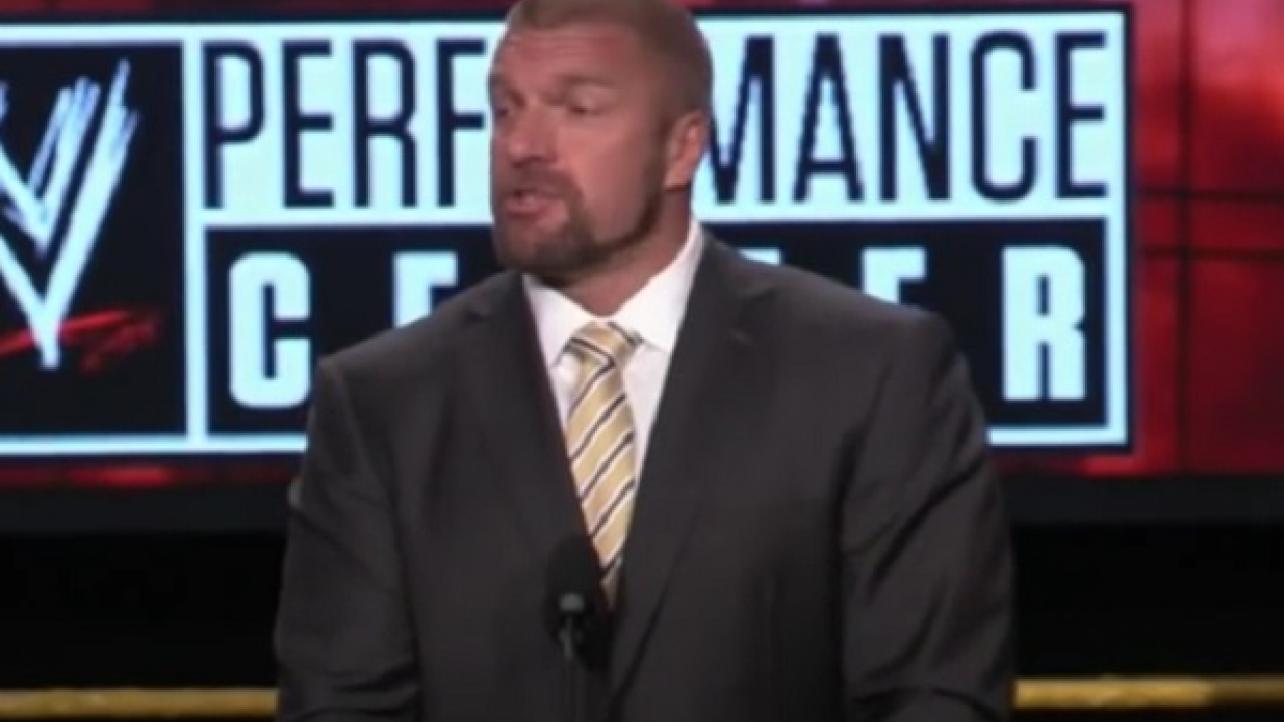 On Monday, WWE issued a press release to announce the details regarding their first-ever Latin American talent tryouts in Chile. Check out the complete announcement below.

SANTIAGO, CHILE and STAMFORD, Conn., September 17, 2018 – WWE (NYSE: WWE) today announced that it will visit Chile in search of the next generation of WWE Superstars by holding the first-ever Latin American talent tryout in Santiago this December.

The three-day tryout will give up to 40 male and female athletes from across Latin America the opportunity to showcase their abilities with the goal of being selected to begin training at the state-of-the-art WWE Performance Center in Orlando, Florida, U.S. The talent pool will comprise of elite performers with a diverse background in sports including mixed martial arts, judo, Brazilian jiujitsu, American football, boxing, powerlifting, bodybuilding and lucha libre.

“WWE is dedicated to recruiting the most talented athletes and entertainers from around the world and developing them into global Superstars,” said Paul “Triple H” Levesque, WWE Executive Vice President, Talent, Live Events & Creative. “The passion for sports-entertainment and combat sports in Latin America makes this a key region from which to recruit premier athletes who want to pursue the dream of becoming a WWE Superstar.”

The tryout in Chile is the latest example of WWE’s global talent recruiting efforts. In recent years, WWE has scouted rugby and soccer players from Europe, kabaddi and kushti athletes from India, and martial artists and boxers from China among many others. WWE has held similar tryouts in Shanghai, Dubai and Jeddah, resulting in the recruitment of eight Chinese athletes including Tian Bing, the company’s first-ever Chinese Superstar; Shadia Bseiso, the first Arab woman from the Middle East to sign with WWE; Nasser Alruwayeh, the first Kuwaiti man to join; and Kavita Devi, the first Indian woman to sign with WWE.

Beginning today, the official WWE recruitment website at www.wweperformancecenter.com is now available in Spanish and Portuguese. Tailored to athletes who are interested in pursuing a career in sports-entertainment, the website features information about the WWE recruitment process and provides a detailed look at what day-to-day life is like for NXT Superstars and members of the WWE Performance Center roster.

The online hub includes step-by-step instructions on how to apply for a tryout, as well as access to the official application form; an overview of the many resources available to WWE Performance Center recruits, from professional development and life-skills services, to in-ring training and on-site medical care; photos of the entire Performance Center roster, including current NXT Superstars and champions; biographies of the WWE PC’s industry-leading coaching staff; testimonials from RAW and SmackDown Live Superstars; and videos from past tryouts, both those held at the Performance Center and internationally.

The tryout coincides with WWE LIVE on Wednesday, December 5, at the Movistar Arena, which will showcase the WWE Universe’s favorite Raw Superstars, including Roman Reigns, Braun Strowman, Seth Rollins, Jinder Mahal, Finn Bálor and many more.* Tickets for the event are available now at www.puntoticket.com.

*Talent line-up depicted and referenced are subject to change.