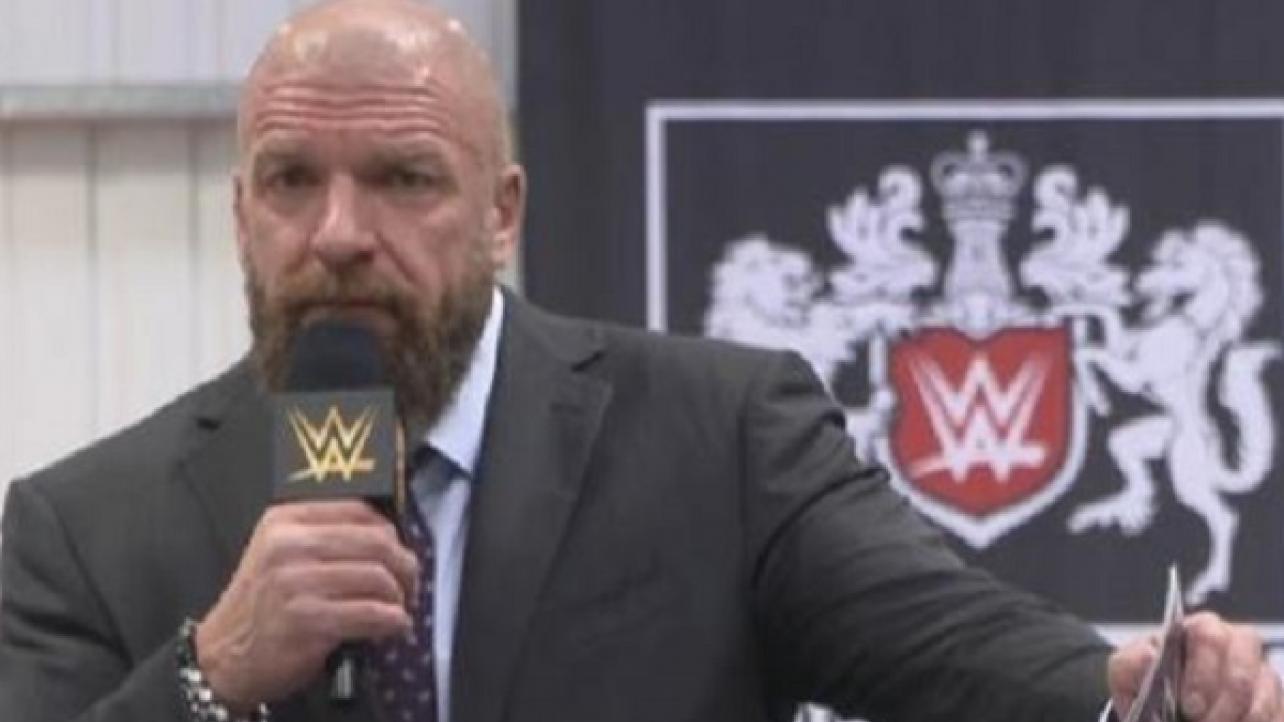 LONDON, UK and STAMFORD, Conn., January 11, 2019 – WWE (NYSE: WWE) today announced the opening of the UK Performance Center, the first world-class WWE training facility outside of the United States and a significant step in WWE’s efforts to localize content around the world.

“This is the latest milestone in our global localization strategy and the next step in establishing local NXT brands around the world,” said Paul “Triple H®” Levesque, Executive Vice President, Talent, Live Events & Creative. “We are incredibly proud to open the UK Performance Center and provide our NXT UK Superstars the same world-class coaching and development programs that we deliver at WWE’s Performance Center in Orlando, Florida.”

More than 30 of the best European talent signed to the NXT® UK brand will train at the UK Performance Center and can be seen weekly on the NXT UK program that streams on WWE Network every Wednesday night at 8 pm GMT/3PM ET.