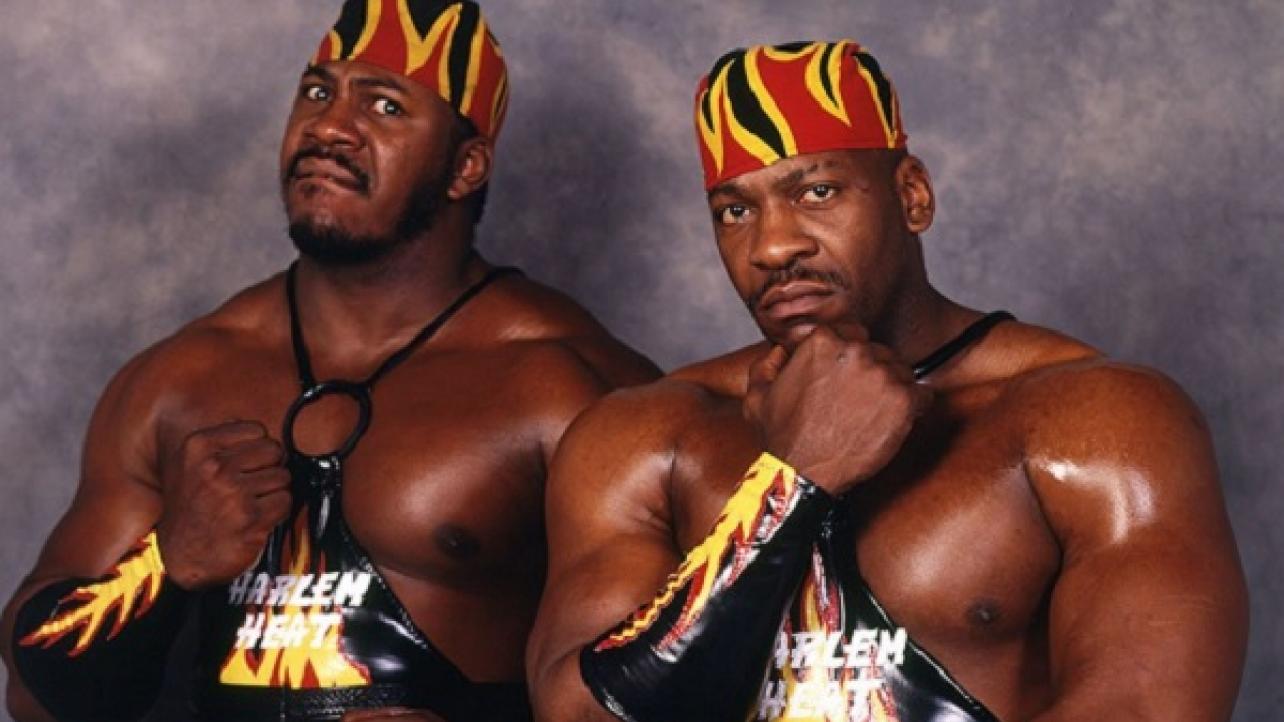 On Monday afternoon, WWE revealed the latest inductees for the 2019 class of the WWE Hall Of Fame.

Officially taking their rightful place in the coveted WWE Hall Of Fame as inductees for this year’s class, which will be entered into the Hall during a live ceremony scheduled for WrestleMania 35 weekend, is Harlem Heat.

Harlem Heat is a tag-team that captured multiple World Tag-Team Championships in World Championship Wrestling (WCW), and consisted of WWE Hall Of Famer Booker T, who will become a rare two-time inductee with this honor, and Stevie Ray.