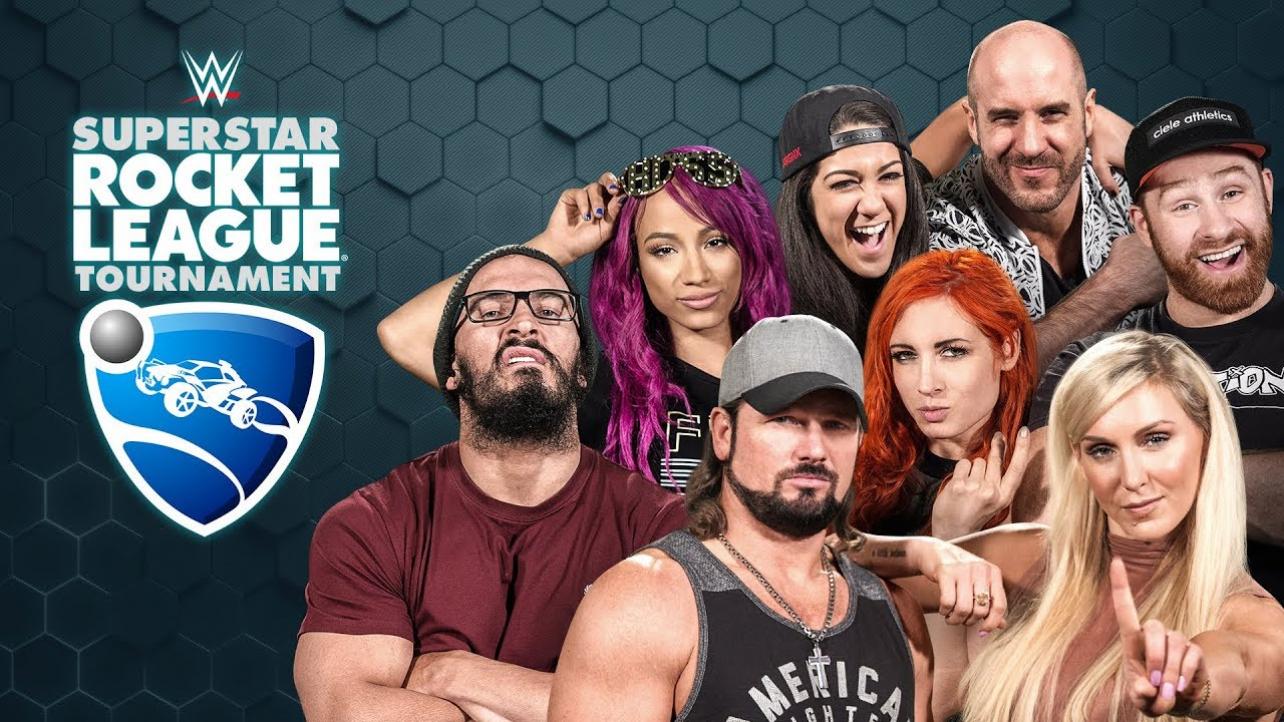 This week, WWE announced that they will be continuing their partnership with the folks at Rocket League in 2018.

The creators of the video game announced the following this week:

WWE and Rocket League are forming one of the greatest partnership teams in Soccar history once again!

Throughout 2018, you can expect to see Rocket League all over the WWE universe, from regular appearances on UpUpDownDown, WWE’s YouTube gaming channel (that has more than 1.4 million subscribers) with Austin Creed a.k.a. WWE Superstar Xavier Woods to sponsorships at live WWE events — you may have even seen us on Elimination Chamber just last night! We’re also very excited to be a partner of WrestleMania 34, where we’ll have Rocket League playable for attendees at one of the biggest sports and entertainment events in the world in New Orleans the weekend of April 8!

Along with regular appearances at WWE events, we will also bring WWE into Rocket League later this year! We’ll have more info regarding what in-game customization items we’ll be offering in April, but we believe WWE fans will be happy all year long.