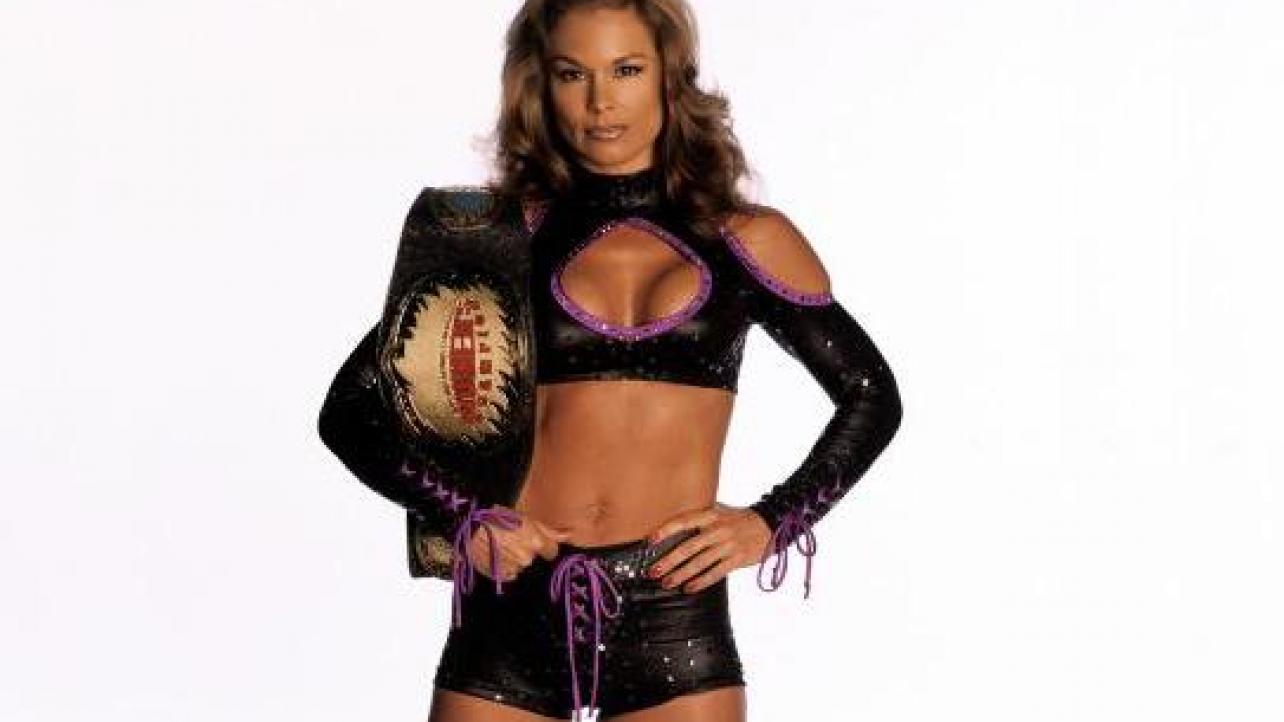 — WWE tweeted the following this morning:

BREAKING: As first reported by @espnW, Ivory will be inducted into the #WWEHOF Class of 2018! https://t.co/i3PrrKfoCM

— WWE.com then posted the following story:

Ivory, a true pioneer in women’s wrestling, will take her place in the WWE Hall of Fame on Friday, April 6, during WrestleMania 34 Week in New Orleans, as a member of the Class of 2018. The news was first reported by espnW. She broke into the wrestling business as a competitor on Gorgeous Ladies of Wrestling, the 80s wrestling program that inspired the hit Netflix show “GLOW.” Competing under the name Tina Ferrari, Ivory captured GLOW’s championship before leaving the sports-entertainment industry in the early 1990s. After nearly a decade away from the squared circle, Ivory returned to the ring in 1999, showing up in WWE in the corner of Mark Henry and D’Lo Brown. She wasted no time getting physical, helping Henry & Brown even the odds against Jeff Jarrett, Owen Hart & Debra. Not long after her arrival, Ivory defeated Debra to capture her first WWE Women’s Championship. Though she was later dethroned by The Fabulous Moolah, Ivory quickly rebounded and recaptured the title from the WWE Hall of Famer. During the over-the-top Attitude Era of WWE, Ivory eventually aligned herself with the buttoned-up Right to Censor, trading in her tights for a crisp white dress shirt and a full-length skirt. The unusual ring attire did not hinder her from competing at the highest level, as she defeated three fellow WWE Hall of Famers — Lita, Trish Stratus and Jacqueline — to capture her third Women’s Title in 2000. Ivory continued to compete in WWE through 2005 but also began to take on other roles in the company, including serving as a trainer on season 3 of WWE Tough Enough, announcing and hosting several WWE television programs before departing in 2009. Now, Ivory will have one more title to add to her resume: WWE Hall of Famer.