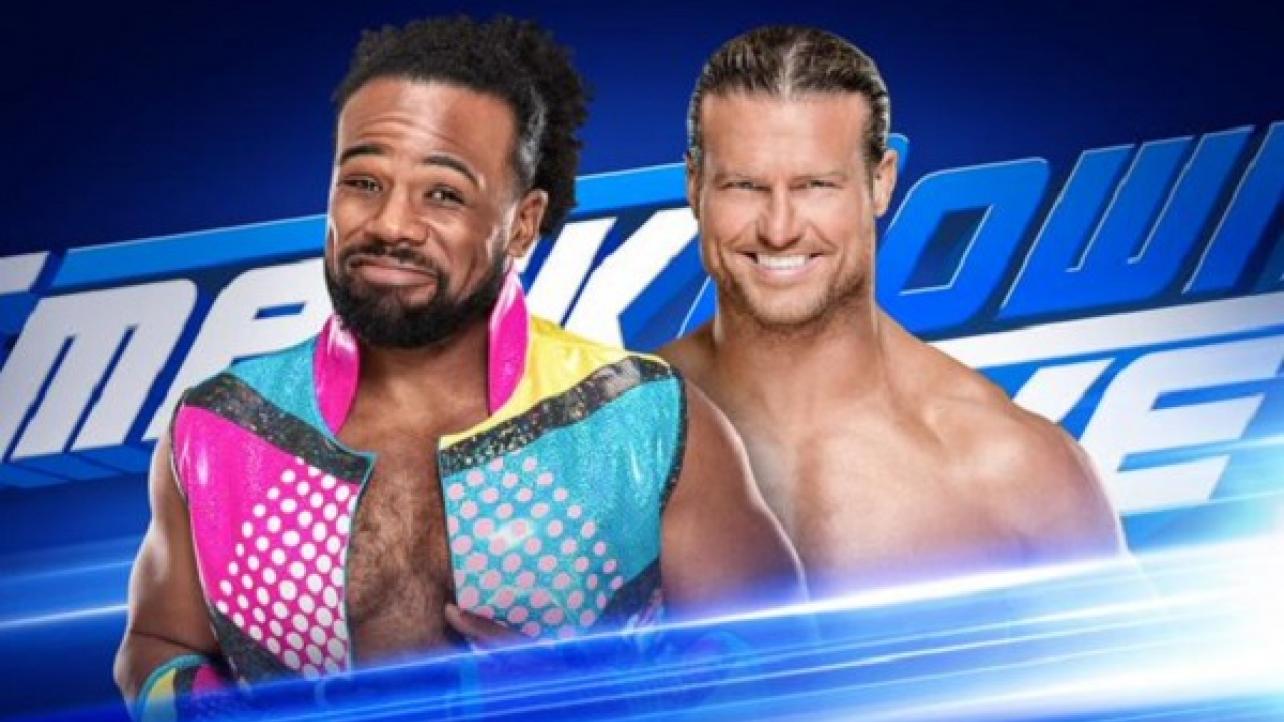 Ahead of next Sunday’s WWE Stomping Grounds pay-per-view, WWE has made some announcements regarding the PPV “go-home” show for the blue brand.

Additionally, WWE has announced that SmackDown Women’s Champion Bayley will be the special guest on Alexa Bliss’ “A Moment of Bliss” talk-show segment on this Tuesday night’s show.

As previously reported, Bayley and Bliss will meet inside the squared circle with the SmackDown Women’s Championship on the line when the two face off at WWE Stomping Grounds.

WWE Stomping Grounds goes down from the Tacoma Dome in Tacoma, Washington on Sunday, June 23rd. The show will be available on pay-per-view, and will stream live via the WWE Network.

Make sure to join us here at eWrestling.com this Tuesday evening for play-by-play results coverage of the WWE Stomping Grounds “go-home” edition of WWE SmackDown Live!