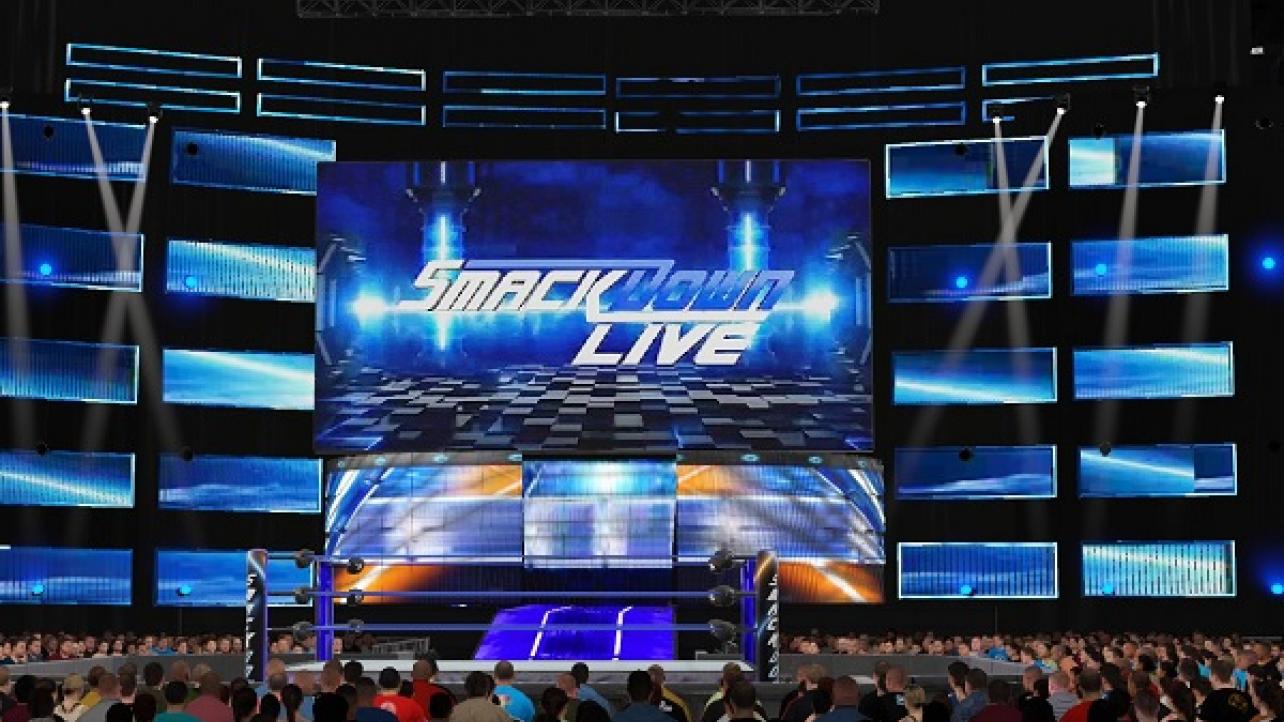 WWE has announced two matches for Tuesday’s Smackdown Live. In one bout, one member of The Bar (Big Show is included in this team) will take one member of The New Day in a “Trick or Street Fight.” This will further build towards the tag team title match scheduled for Friday’s WWE Crown Jewel PPV.

Also announced by Smackdown GM Paige is a United States title match where Shinsuke Nakamura will defend his championship against Tye Dillinger. This comes about after a non-finish between the two last month after Randy Orton interfered.

Lastly, WWE is also advertising a face-to-face segment between WWE Champion AJ Styles and #1 Contender Daniel Bryan. The two are still scheduled and being advertised as wrestling fr the title at Crown Jewel, despite constant rumors that Daniel Bryan has told WWE officials that he won’t be wrestling. It remains to be seen if that rumor is even true and if it is, how WWE will write Bryan out of the match.