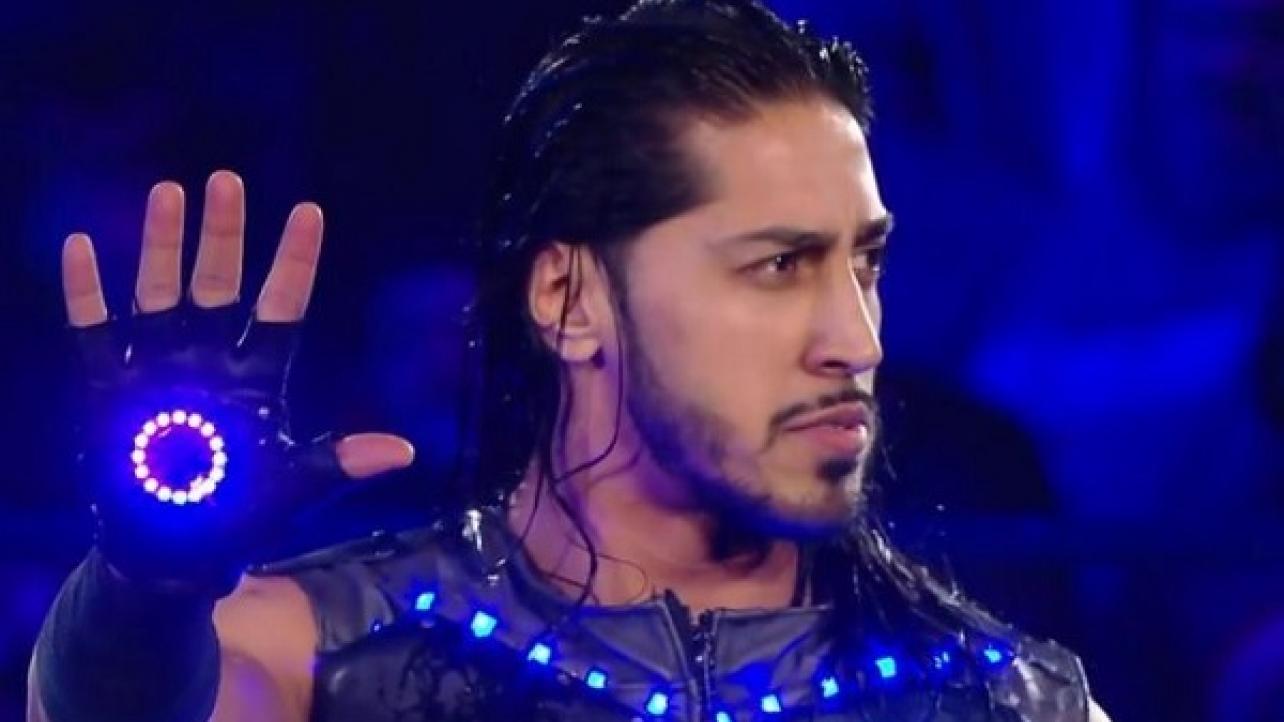 As we reported on Friday, a special dubbed, “The Holy Grail: The Search for WWE’s Most Infamous Lost Match,” has been announced for May 13th. The documentary will premiere immediately following WWE RAW and will focus on the story behind the Bret Hart vs. Tom Magee match from the WWF Wrestling Challenge taping from Rochester, New York on October 7, 1986.

Magee was once considered by Vince McMahon and other top WWE executives to be the clear successor to Hulk Hogan following his initial “Hulkamania” run in WWE. The story about why that never came to fruition is definitely an interesting and sad one.

As the title of the special indicates, the documentary will follow Paul Levesque as he prepares to transform into “The Game,” as Triple H battles Batista in one of the featured matches at the biggest WWE event of 2019.

In addition to those two specials, WWE has announced that new episodes of documentary series WWE Chronicle and WWE 24 will be coming soon to the digital subscription service.

WWE Chronicle: Ali will premiere on the WWE Network on Saturday, May 18th at 8pm EST. / 5pm PST. The description for the special reads, “Get an inside look into Ali’s Muslim faith, his climb back to the World title picture and his career aspirations as a WWE Superstar.”

WWE 24: Becky Lynch debuts the next night, Sunday, May 19th, immediately following the WWE Money In The Bank 2019 pay-per-view from the XL Center in Hartford, Connecticut.

The description for the documentary-style special on Lynch on 5/19 reads, “Witness the rise of ‘The Man’ Becky Lynch from her Irish wrestling days to competing in WrestleMania’s first all-women’s main event!”

Subscribe to the WWE Network today by visiting WWE.com/WWENetwork.