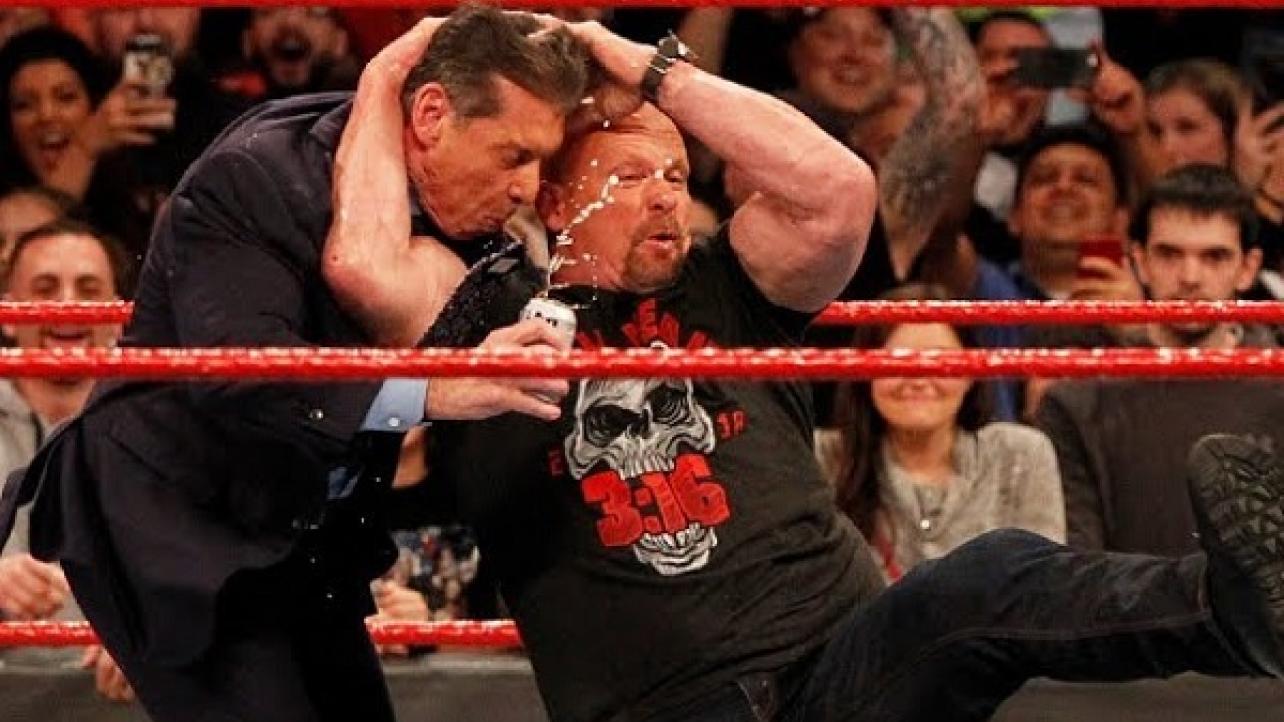 WWE Auction is now on eBay with exclusive Raw 25 items

For the first time ever, WWE Auction – the official WWE marketplace for signed memorabilia, one-of-a-kind items and more – is offering auctions on eBay!

Visit https://www.ebay.com/rpp/collectibles-events/25-Years-of-Raw to check out what’s up for bid through this Monday. A second collection will go up for bid beginning WrestleMania week.