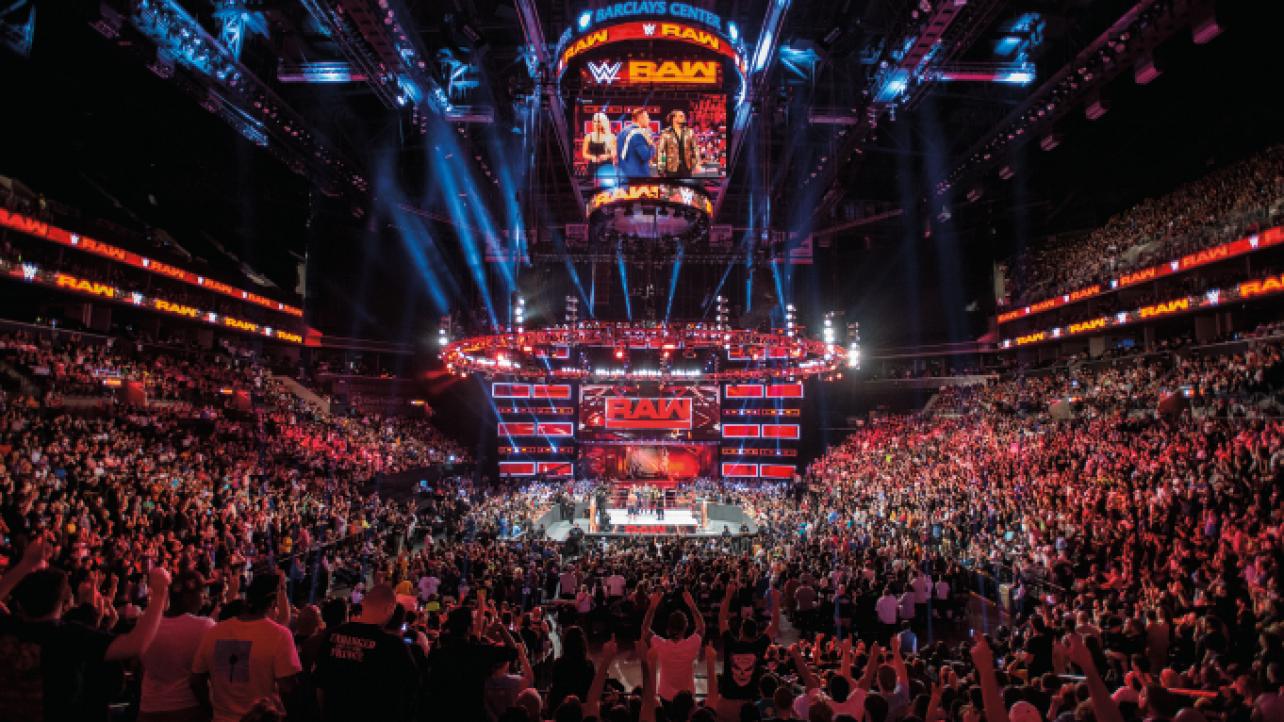 WWE Announces Next Three New Stops On Their Return To Touring

— WWE announced the next three dates and venues on their 25 city summer tour that kicks off their return to live events.

STAMFORD, Conn., May 26, 2021 – WWE® (NYSE: WWE) today announced the next three live events as part of its 25-city touring schedule this summer. The tour now includes:

Tickets for the live events in Cleveland, Kansas City and Minneapolis go sale next Friday, June 4 at 10 am local time in each market.

Additional tour stops and on-sale dates will be announced in the coming weeks.

WWE Announces Next Three New Stops On Their Return To Touring