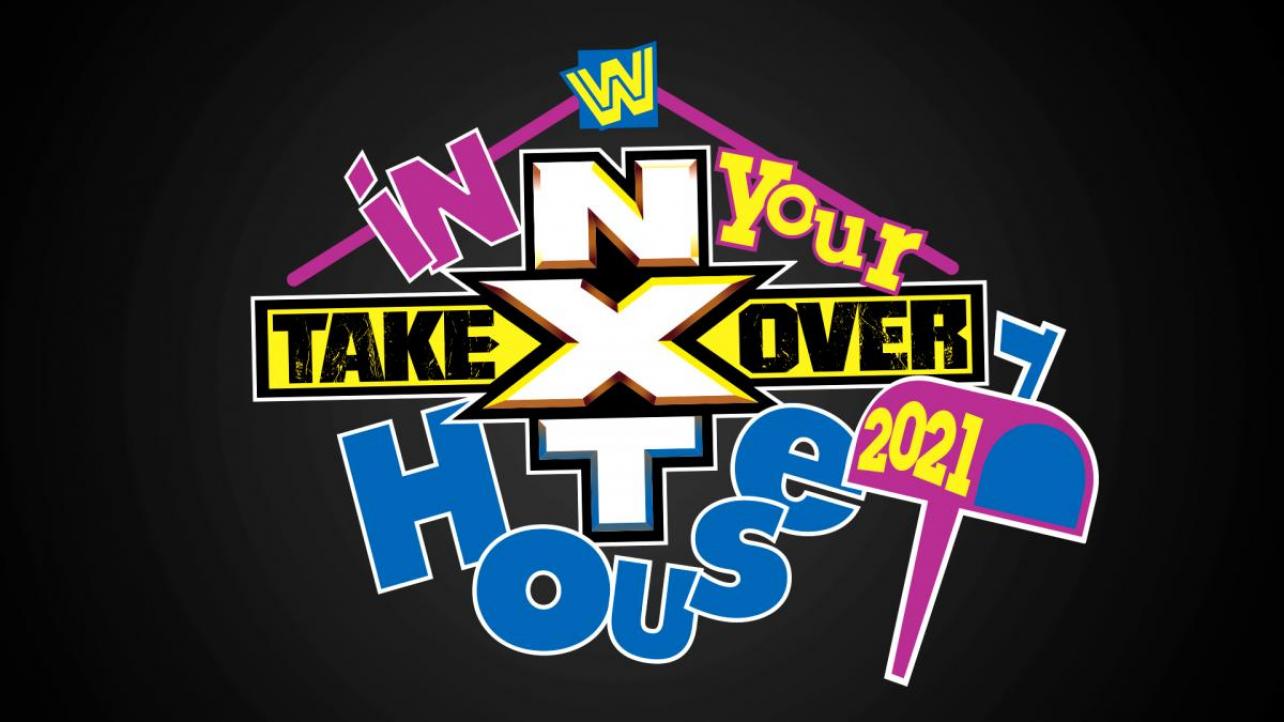 As we previously reported, WWE is bringing back their In Your House theme for the next NXT TakeOver special this coming June on the WWE Network on Peacock.

The Superstars of NXT are set to TakeOver your house!

As first reported on Barstool Sports’ “Rasslin” podcast in Brandon Walker’s interview with Johnny Gargano, the black-and-gold brand will present NXT TakeOver: In Your House on Sunday, June 13, at 7 ET/4 PT, streaming exclusively on Peacock in the U.S. and on WWE Network elsewhere.

Former WWE announcer Todd Pettengill, who is synonymous with the iconic In Your House brand, will return to host the festivities.

It will be hosted by former WWE announcer Todd Pettengill and will stream live on Peacock on June 13!

What will Kross and company have in store for the NXT Universe when the black-and-gold brand once again takes over?

Make sure to join us here at eWrestling.com on 6/13 for live NXT TakeOver: In Your House results coverage!

As first reported by @barstoolsports @rasslin podcast, #NXTTakeOver: In Your House is BACK Sunday, June 13 at 7 ET/4 PT, streaming exclusively on @peacockTV in the U.S. and @WWENetwork elsewhere! https://t.co/L3Bu6mVnxg