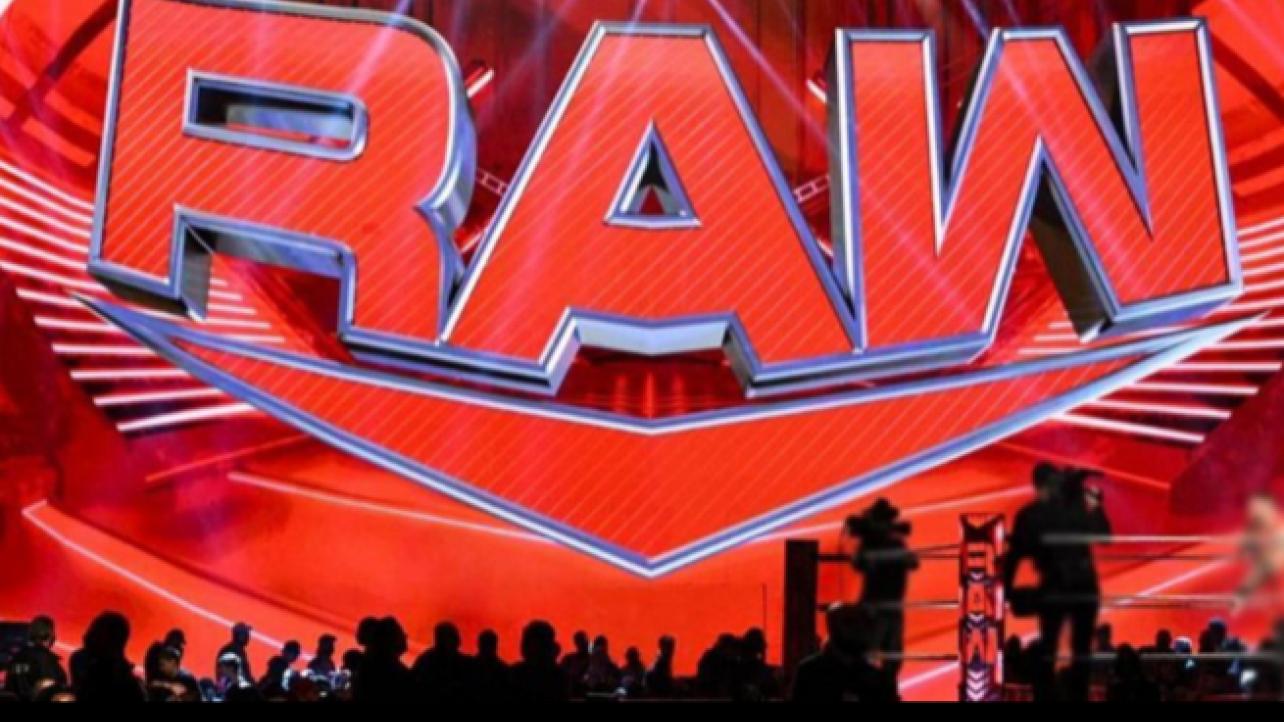 A Tag Team Matchup was recently announced by the WWE for next week’s episode of WWE Monday Night RAW. WWE announced that the Judgment Day (Damian Priest and Finn Balor) will face Rey Mysterio and Dominik Mysterio in a Tag Team Match. This tag team match was made due to a backstage segment that took place during last night’s episode of WWE RAW, where Judgement Day approached The Mysterios and Balor talked about how it will soon be the 20th anniversary of Rey Mysterio in WWE, much like Randy Orton and John Cena.

Balor then questioned what there is to celebrate about Rey Mysterio since he didn’t teach much to his son Dominik Mysterio to be successful. Damian Priest then said Dominik needed a better father, which would lead to Rey Mysterio issuing the challenge for a match in his hometown of San Diego, California for next week.

As of this writing, this is the only matchup announced for next week’s post-Money In The Bank WWE RAW set to take place from the Pechanga Arena in San Diego, California.

You can check out WWE’s announcement below: