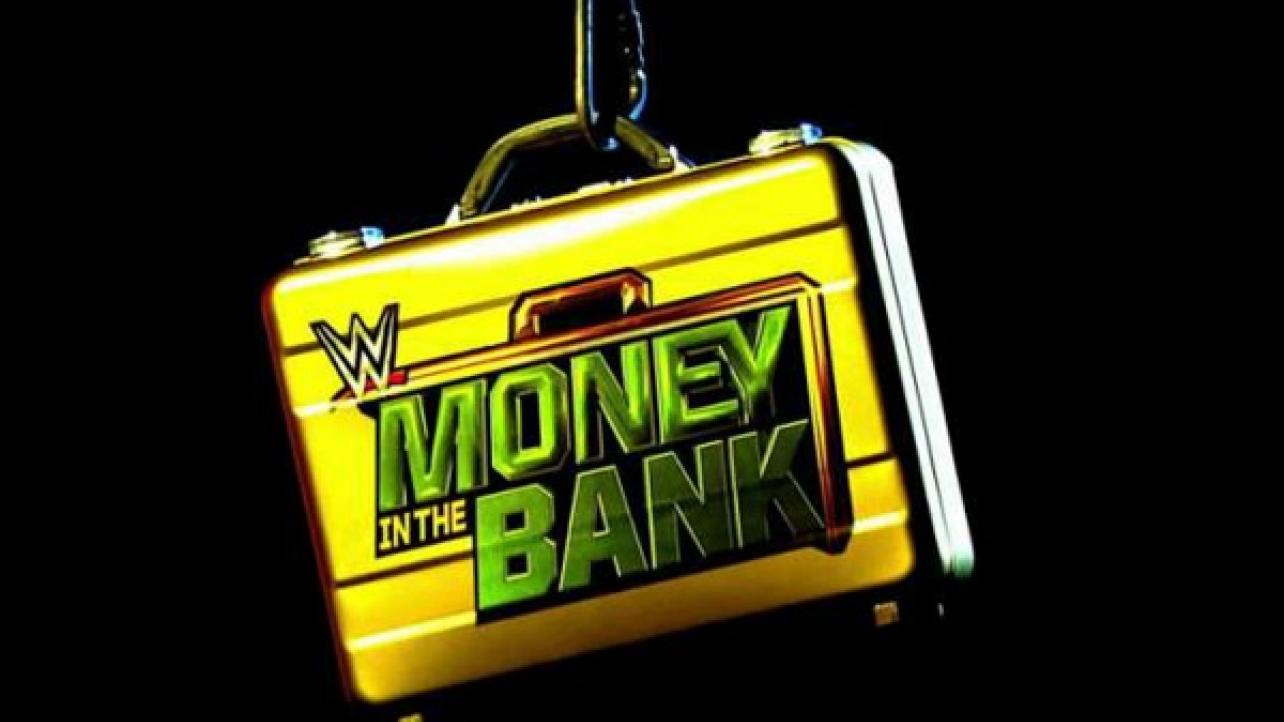 WWE has announced the replacement for Alexa Bliss for this Sunday’s Women’s Money In The Bank Ladder Match at the pay-per-view event scheduled for the XL Center in Hartford, Connecticut.

As noted, WWE announced on Thursday morning that “The Goddess” failed to gain medical clearance from WWE doctors, and as a result, was pulled from the Women’s Money In The Bank Ladder Match.

On Thursday evening, WWE announced that Nikki Cross will be replacing Bliss in this Sunday’s big match. Check out the announcement below.

Make sure to join us here at eWrestling.com this Sunday for live play-by-play results coverage of the WWE Money In The Bank pay-per-view!