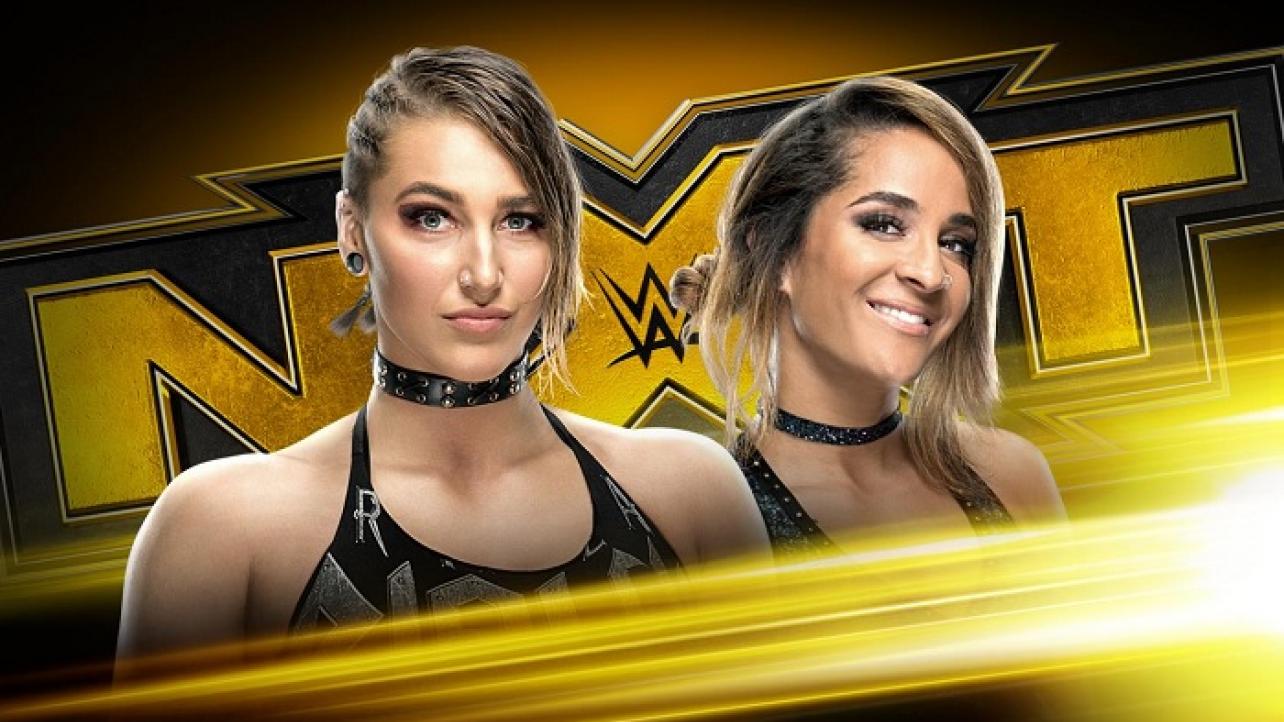 One of the main events for this week’s show from the black-and-gold brand is now set.

Dakota Kai shocked the NXT Universe at NXT TakeOver: WarGames when she betrayed her best friend Tegan Nox and walked out on Team Ripley during the first-ever Women’s WarGames Match.

Tomorrow night on NXT, the turncoat will have to come face-to-face with the captain of the team she left high and dry: Rhea Ripley. The Nightmare stopped Kai’s brutal attack on Candice LeRae last week with a big boot that knocked a steel chair out of Kai’s clutches.

Will Kai’s new attitude make a difference, or will Ripley stomp out Kai? Find out tomorrow night on WWE NXT, live at 8/7 C on USA Network!

Make sure to join us here at eWrestling.com on Wednesday for LIVE NXT On USA Results coverage from Winter Park!

Add another match to this week’s #WWENXT show, as #WWE announces #RheaRipley vs. #DakotaKai for #NXTOnUSA this Wednesday night as #NXTfslive goes down from @FullSail in Winter Park, FL.