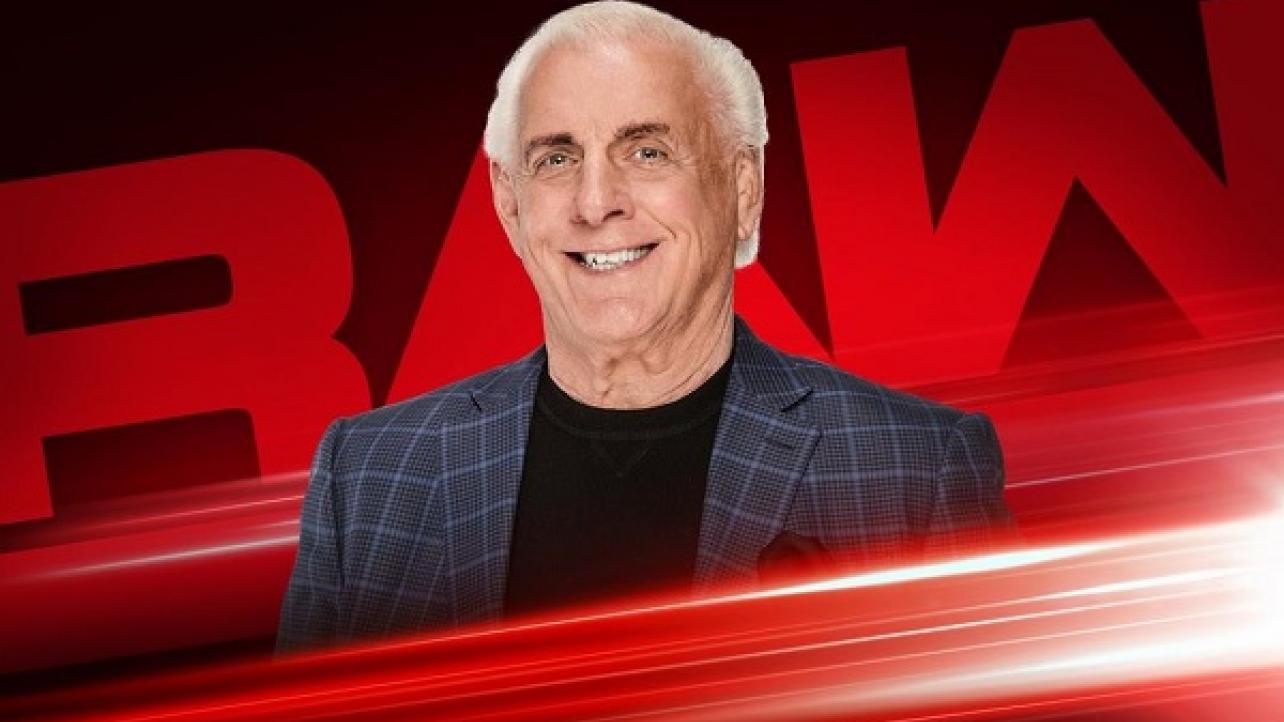 Ric Flair turns 70 years old later this month on February 25 and he will be appearing on WWE Raw to celebrate it from his old stomping grounds in Atlanta, GA.

WWE will celebrate the 70th birthday of iconic two-time WWE Hall of Famer Ric Flair on the Feb. 25 edition of Monday Night Raw.

The Nature Boy’s parties are never modest, so we can only imagine what lavish festivities are in store … and which Superstars and WWE Legends will drop in for some stylin’ and profilin’.

Make sure to join us here at eWrestling.com on 2/25 for live play-by-play results coverage of WWE RAW!