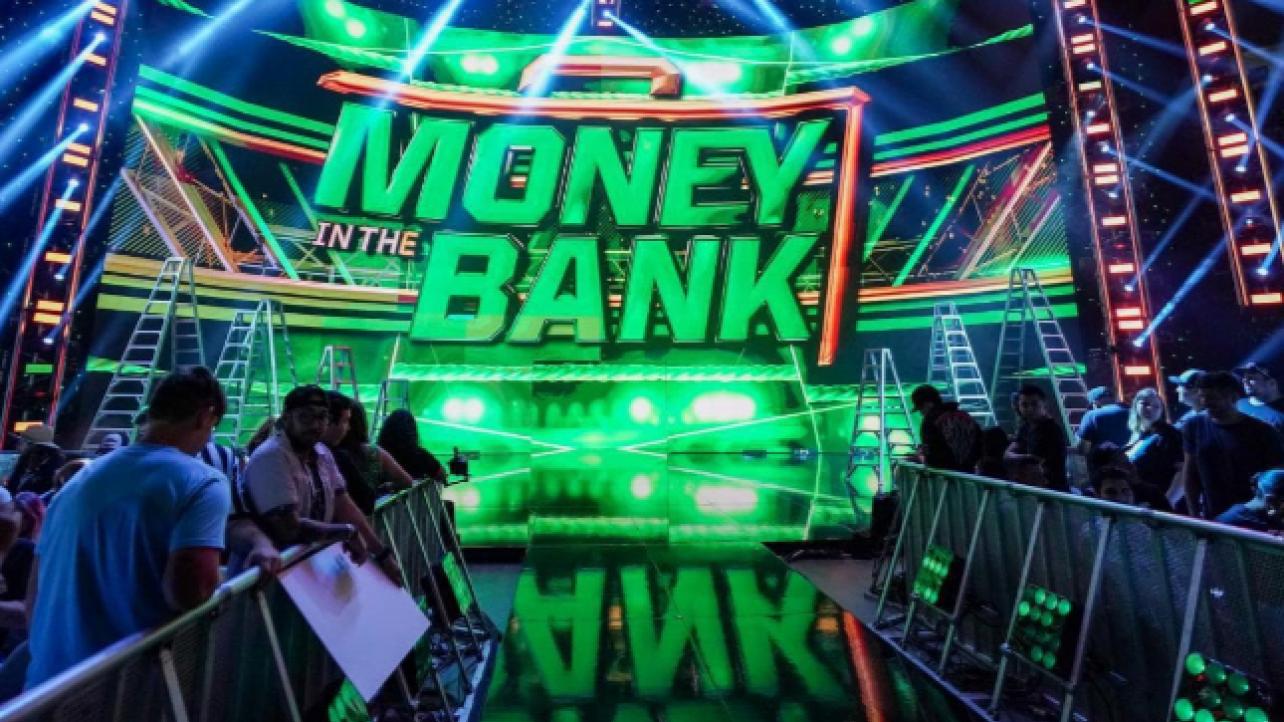 Tickets for WWE® Money In The Bank® at Allegiant Stadium in Las Vegas on Sale Thursday, March 17

Exclusive Ticket & Hospitality Packages on Sale Now Through On Location

STAMFORD, Conn.–(BUSINESS WIRE)– WWE® (NYSE: WWE) today announced that tickets for Money In The Bank will go on sale Thursday, March 17 at 10 AM PT through Ticketmaster.com. Money In The Bank will take place Saturday, July 2 live from Allegiant Stadium in Las Vegas, marking the first time in history the event will be held at an NFL stadium.

To secure tickets today, exclusive Money In The Bank Priority Passes, which include premiere seating, a dedicated stadium entrance, premium hospitality offerings and meet and greets with WWE Superstars and Legends are on sale now through exclusive partner On Location at www.onlocationexp.com/WWE or by calling 1-855-346-7388.

Money In The Bank will stream live exclusively on Peacock in the United States and WWE Network everywhere else.

To learn more about registering for presale opportunities for Money In The Bank, please visit https://mitb.wwe.com/.

Located adjacent to the world-famous Las Vegas Strip and home to the Las Vegas Raiders, Allegiant Stadium is an award-winning global events destination. A state-of-the-art, multipurpose venue with a capacity of 65,000, Allegiant Stadium has hosted world-class music artists such as Garth Brooks, The Rolling Stones, Guns N’ Roses, and Illenium with more legendary concerts to come. The fully enclosed stadium is also home to the UNLV Rebels football team and has hosted premier sporting events such as the Concacaf Gold Cup Final, Pac-12 Championship Game, Las Vegas Bowl, and WWE SummerSlam. The venue also hosted the NFL Pro Bowl in 2022 and has been selected to host Super Bowl LVIII in 2024. Allegiant Stadium is committed to giving back to the community though numerous diversity, inclusion, and community outreach initiatives. For more information on Allegiant Stadium, visit www.allegiantstadium.com or follow us at @allegiantstadm on Twitter and @allegiantstadium on Instagram.