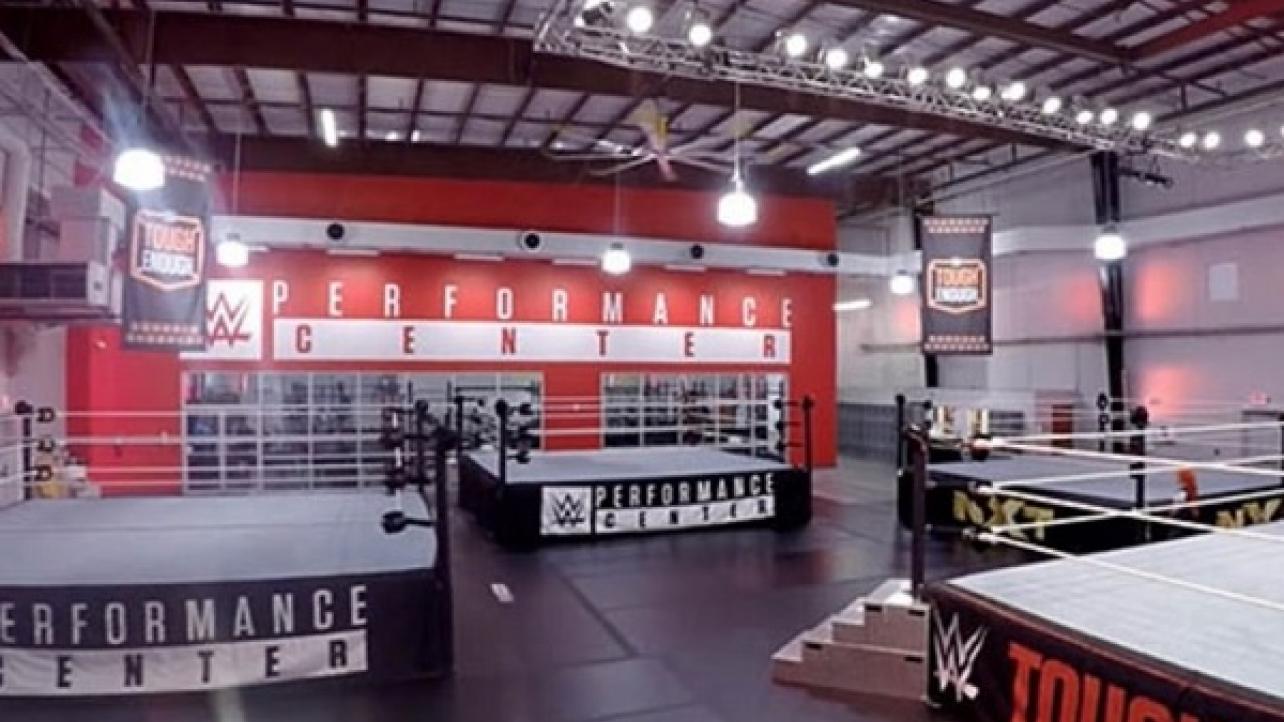 WWE is currently holding tryouts in Shanghai, China which began on Monday and end on Thursday. Led by NXT trainers Matt Bloom, Robbie Brookside, Serena Deeb, and Johnny Moss, a total of 30 men and 10 women are participating from countries such as China, Japan, The Philippines and Singapore but the company highlighted the following wrestlers in particular on their site:

Jiang Zhu, a 6-foot-3, 227-pounder from China who has wrestled for Japan’s NOAH organization.

Champion boxer Peng Qu, who stands 6-foot-3, weighs 210 pounds and holds a 14-2-1 professional record. He is widely considered to be one of China’s top boxers.

Japanese wrestler Sojiro Higuchi, a protégé of former WWE Superstar Tajiri who competes under the name Jiro Kuroshio. The eight-year ring veteran has faced the likes of Shinjiro Otani and former ECW Champion Masato Tanaka over the course of his career.

Alexis Lee, a 23-year-old who has been hailed as Singapore’s first female wrestler. Lee brings international experience to the camp, having competed in the United States and Australia, in addition to her native country.

Yuan Gao, a stalwart of China’s We Love Wrestling organization. The 27-year-old goes by monikers such as “The Insolent Devil” and “The Best Wrestler in China.”

The self-proclaimed “Queen of Philippine Wrestling” Vernice Crystal Gabriel. Since making her debut in 2016, Crystal has competed throughout Southeast Asia, including in Thailand and Malaysia.