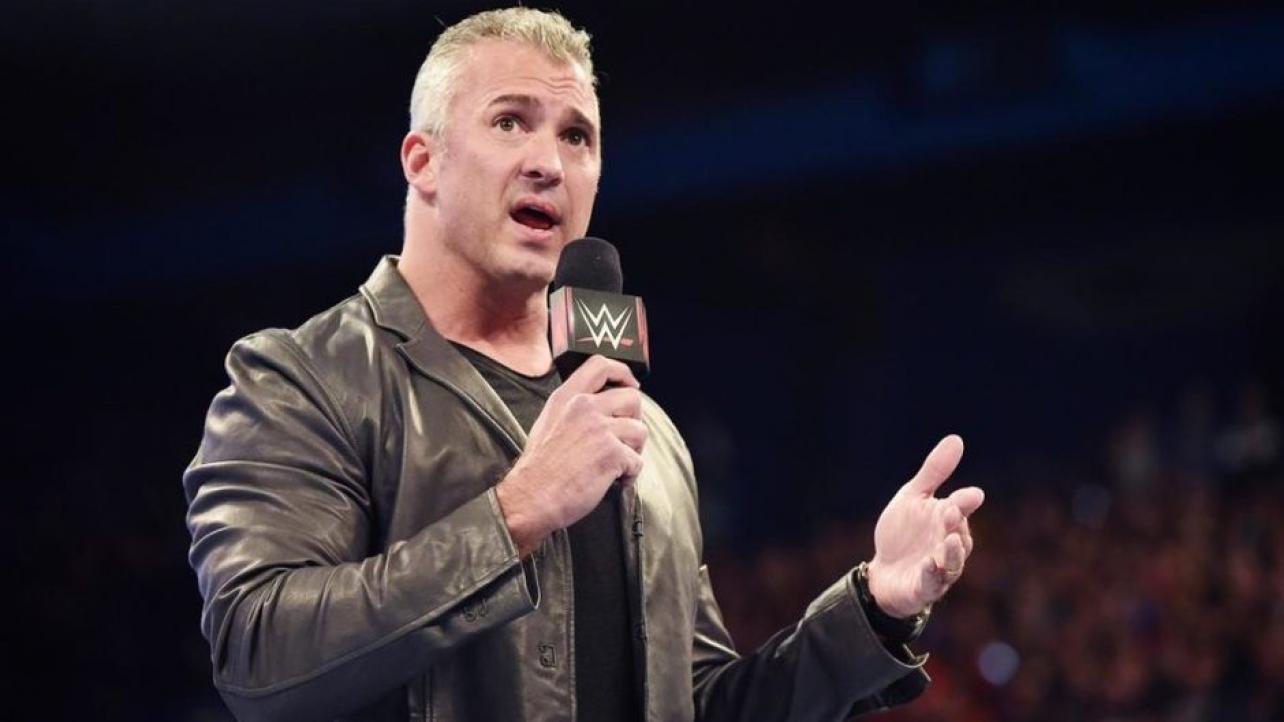 WWE.com released an article on Monday announcing Shane McMahon has been hospitalized with diverticulitis.

Check out WWE’s complete announcement via their official website below:

Shane McMahon is currently recovering from acute diverticulitis and an umbilical hernia in a New York-area medical facility, WWE.com has learned.

Two weeks ago on SmackDown LIVE, McMahon announced he would be taking an indefinite leave of absence from his position as the blue brand’s Commissioner. Following that announcement, McMahon was brutally attacked by Kevin Owens and Sami Zayn. WWE medical staff initially diagnosed him with a laryngeal contusion and trapezius and rhomboid strains as a result of the beating.

Following the vicious assault, McMahon went to the Caribbean with his family to rest and recuperate. While there, Shane developed a massive infection due to acute diverticulitis and was hospitalized for several days in Antigua before being flown back to a New York-area hospital, where he is currently being treated with heavy doses of antibiotics. The doctors in New York have also discovered that Shane suffered an umbilical hernia during the attack, which will require surgery once the infection has been eradicated.

Stick with WWE.com for further updates on Shane McMahon’s status as they become available.