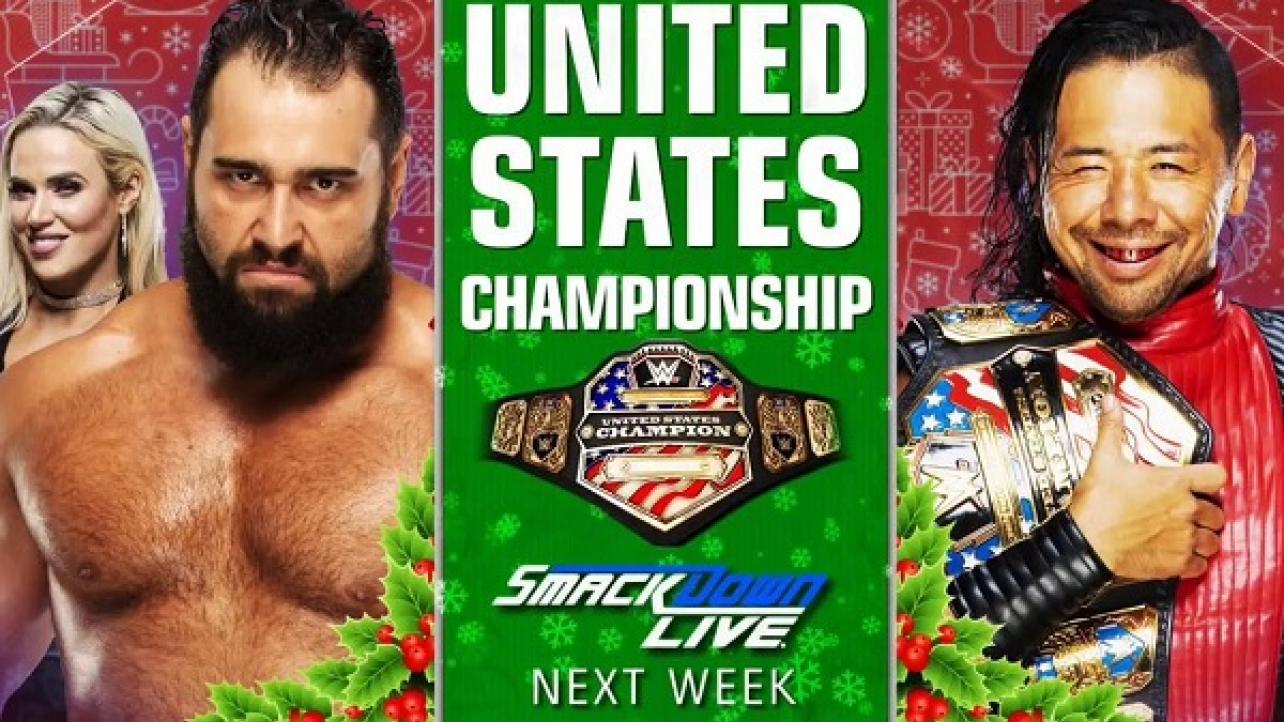 Two matches have been announced for next week’s WWE SmackDown Live.

As was the case with RAW on Monday night, due to the holiday season, WWE taped next week’s edition of SmackDown Live this past Tuesday night after the live episode.

Although the show is already in the can, with full spoiler results online, if you’re avoiding spoilers and keeping up with the regular officially announced action, you can expect the following on next week’s SmackDown Live: