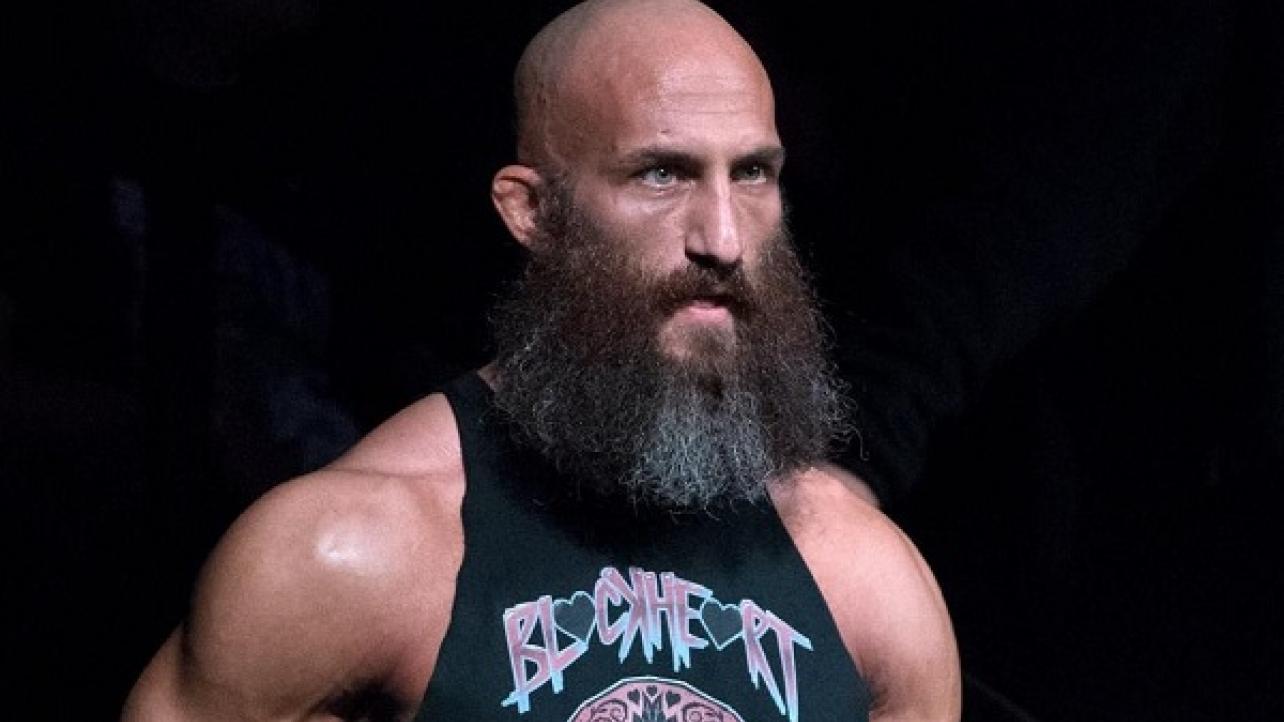 WWE has issued the following press release announcing that former NXT champion Tommaso Ciampa, who is still recovering following neck surgery, will be appearing on the NXT Takeover XXV Pre-show. This mark’s Ciampa’s first appearance on the Network since he showed up at the end of Takeover New York to reconcile with Johnny Gargano. Check it out below.

Tonight will mark Ciampa’s first appearance on WWE Network since he joined former #DIY teammate Johnny Gargano in celebration after Gargano’s NXT Title triumph at TakeOver: New York. Ciampa relinquished the NXT Championship in March due to a neck injury and has been out of action ever since.

The TakeOver Pre-Show will be available to watch on WWE Network, as well as WWE.com, the WWE App, YouTube, Facebook and Twitter. Then, be sure to stay tuned for the blockbuster night of action itself when NXT TakeOver: XXV streams live at 7 ET/4 PT, exclusively on the award-winning WWE Network.

Make sure to join us here at eWrestling.com this evening for live play-by-play results coverage of NXT TakeOver: XXV!