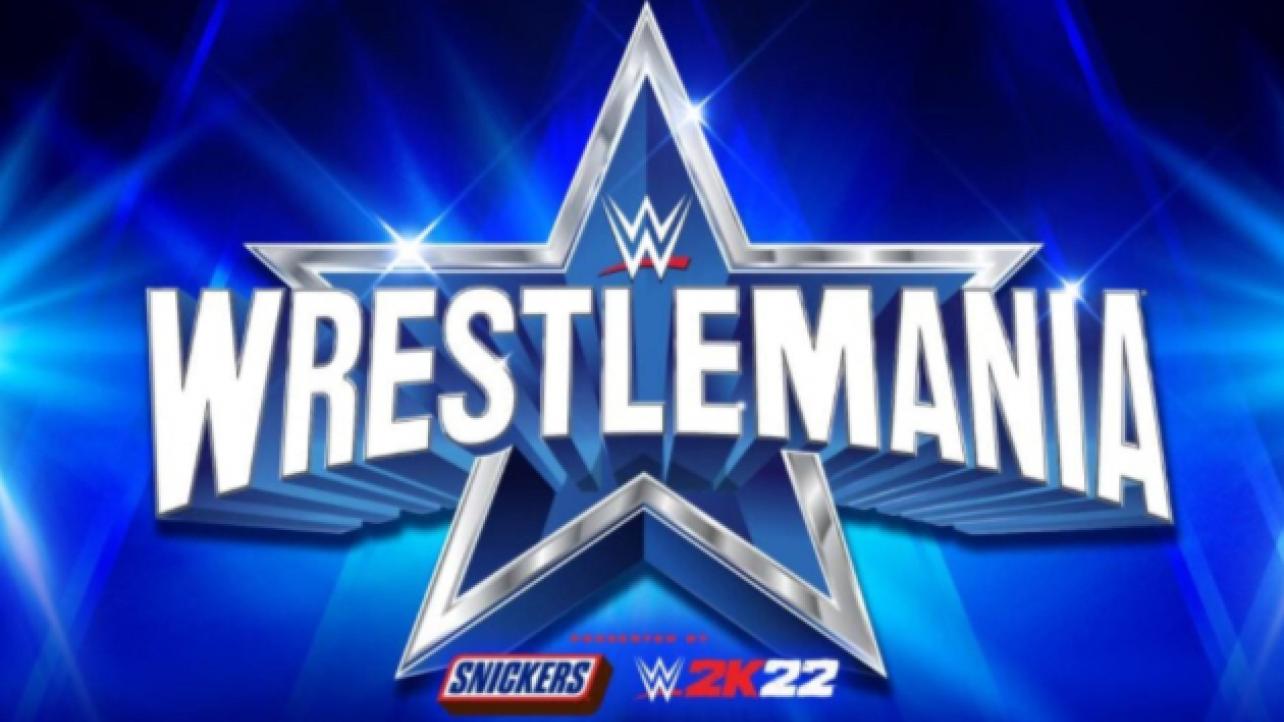 SmackDown this past Friday night would then see Shayna Baszler and Natalya make their way down to the ring and get into it with Banks, Naomi, Ripley and Morgan during their tag team matchup. Carmella and Queen Zelina also got involved and the post-match segment would end with Queen Zelina and Carmella in the ring having a facing off with Baszler and Naomi.

Later on SmackDown, Shayna and Natalya were stopped backstage by WWE official Sonya Deville, who told them she liked what they did to the other tag teams in the matchup and that she would add them to the WWE Women’s Tag Team Title Match at WrestleMania, making it into a Fatal 4-Way Match. The title match that was previously scheduled for WrestleMania Sunday is now being listed for Friday or Saturday, but WrestleMania is not set to take place on Friday and the WWE has yet to confirm when exactly the title match will take place, though updates will be provided once it has been made available.

WWE WrestleMania 38 is set to take place on Saturday, April 2 and Sunday, April 3 inside AT&T Stadium in Dallas, Texas.