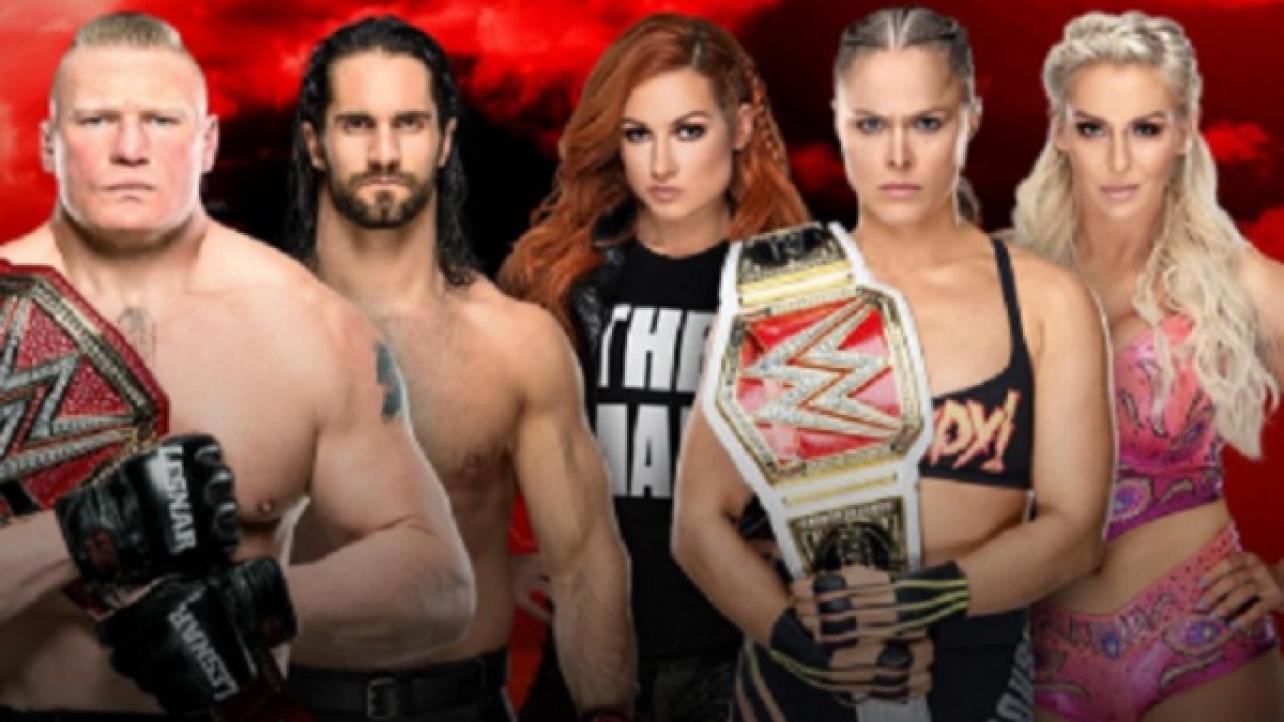 – The season finale of Total Bellas is scheduled to air on E! on Sunday evening at 9/8c. The official synopsis for tonight’s season finale episode reads: “The twins head to Napa Valley to reflect on the past year before they move apart and continue on their separate journeys.”

– A.J. Styles is featured in the art work from Rob Schamberger in the latest edition of the WWE digital series, “Canvas 2 Canvas,” which you can check out below.

– With all of the talk this year about which match will close the show as the main event of WrestleMania 35 next month, particularly about the possibility of the first-ever women’s WrestleMania main event with the RAW Women’s Championship Triple-Threat Match between Ronda Rousey, Becky Lynch and Charlotte Flair, WWE posted the following tweet on Sunday asking fans which match they feel should close this year’s big event. Check out the complete video in the latest installment of the WWE digital series, “WWE Head To Head,” below.

WrestleMania 35 goes down from MetLife Stadium in East Rutherford, New Jersey on Sunday, April 7th. The show will air live via pay-per-view and will be streaming live on the WWE Network.

It’s time to get to the bottom of this. Which match should headline #WrestleMania 35?? pic.twitter.com/UAlUez0XRL