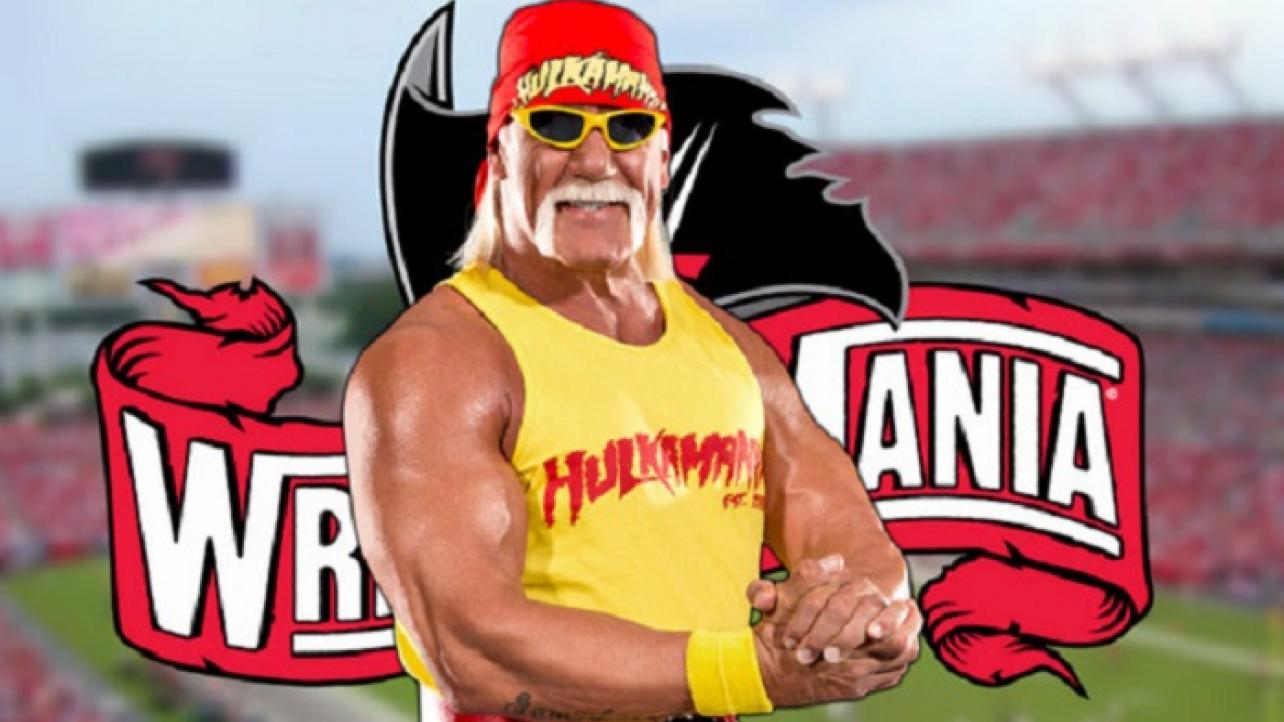 WWE Attempted To Get Hulk Hogan For Special WrestleMania 36 Segment

The WWE Universe was almost treated to a unique segment involving Hulk Hogan at “The Only WrestleMania Too Big For Just One Night!” when WrestleMania 36 went down earlier this month.

WWE wanted to get Hulk Hogan to appear at this year’s WrestleMania but could not come to an agreement on financial terms.

According to the Wrestling Observer Newsletter at F4WOnline.com, Hogan would not be wrestling, but would have appeared in a non-physical capacity if something could have been worked out.

Over the past year, Hogan has been angling to wrestle again at WrestleMania, specifically in a match against Vince McMahon, however, multiple sources have noted that Hogan has no medical clearance by WWE doctors to step into the ring and there’s a very good chance he will never get it.

We will keep you posted here at eWrestling.com as details continue to surface regarding Hulk Hogan’s WWE status.

WWE Attempted To Get Hulk Hogan For Special WrestleMania 36 Segment