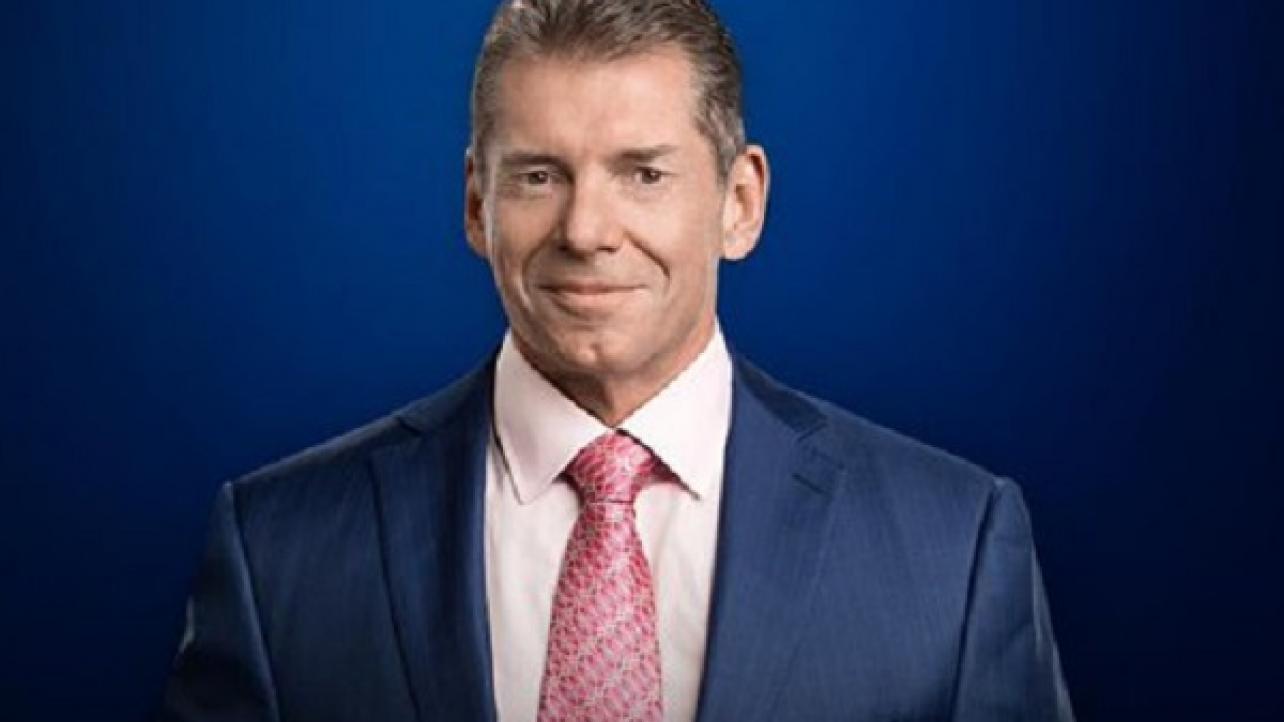 As witnessed on last night’s WWE Raw, Vince McMahon introduced a new “wild card rule” where he initially stated that three superstars from either Raw or Smackdown would be allowed to cross-over to the other TV show on a weekly basis. That rule seemed to quickly go out the window as more than three wrestlers from Smackdown appeared on Raw. Likely in response to online confusion and criticism, WWE.com attempted this explanation:

The latest wrinkle in the ongoing Superstar Shake-up emerged this Monday on Raw when Mr. McMahon announced a new “Wild Card Rule” in which a limited number of Superstars from Raw or SmackDown would be invited to cross brand lines for one-night-only appearances, with unauthorized jumps to be penalized by fines or even potential firing. The number of crossover Superstars was initially capped at three — WWE Champion Kofi Kingston, Daniel Bryan and Roman Reigns started things off by appearing on Raw this Monday — though Lars Sullivan evidently persuaded The Chairman to expand the limit to four.

Superstars crossing between Raw and SmackDown LIVE has, of course, occurred on rare occasion since the 2016 Brand Extension, but the “Wild Card Rule” is the first officially-sanctioned blurring of the lines between Team Red and Team Blue Superstars. (The exceptions before tonight had been Becky Lynch, who holds both the Raw and SmackDown Women’s Titles, and The IIconics, who are eligible to appear on all brands as the free-floating WWE Women’s Tag Team Champions). And although this isn’t to say we’re about to go back to the days of Raw SuperShows or do away with the Brand Extension, there are some staggering implications to the rule depending on who decides to take advantage of it: The main event of the Wild Card’s maiden voyage was Raw’s first true WWE Championship Match since 2016, and AJ Styles has already openly speculated about getting some friends from SmackDown LIVE to back him up against Universal Champion Seth Rollins.

As always, it will take a while before the true impact of the “Wild Card Rule” is realized, but it’s sure to make things very, very interesting going forward. See which new matchups will be made possible by the “Wild Card Rule” by tuning in to Raw and SmackDown LIVE, Monday and Tuesday nights at 8/7 C on USA Network.