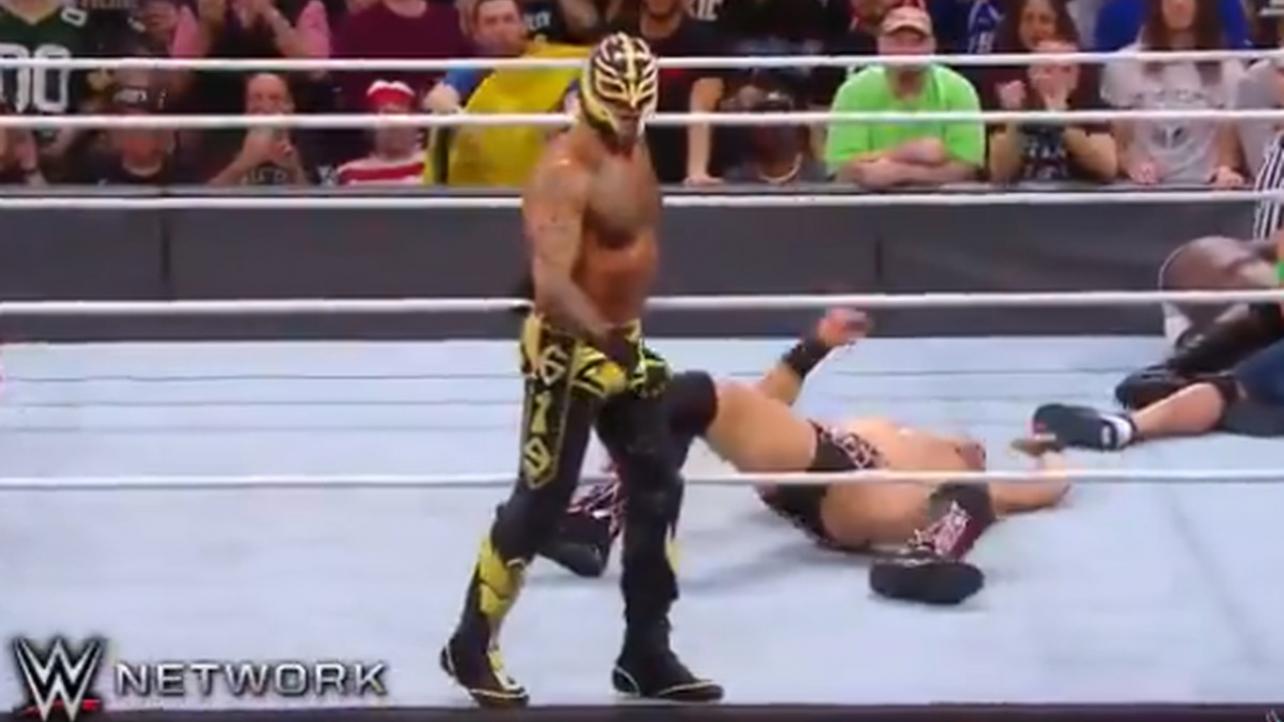 — The Melbourne Cricket Grounds – a stadium in Melbourne, Australia that holds 100,000 people – is in negotiations with WWE about an event in October called “Global Warning.”

— Rey Mysterio is expected to sign some sort of deal with WWE – if not this year, then in 2019. It’s possible he could sign a term deal like Chris Jericho which would allow him to wrestle elsewhere, but it remains to be seen whether WWE will want to do that type of deal, especially since Vince McMahon has to ultimately approve everything.

— There have been reports circulating about Jeff Jarrett potentially being inducted into the WWE Hall of Fame this year. While it doesn’t appear to be the case, there were a list of names being considered a few weeks ago and he was on it.