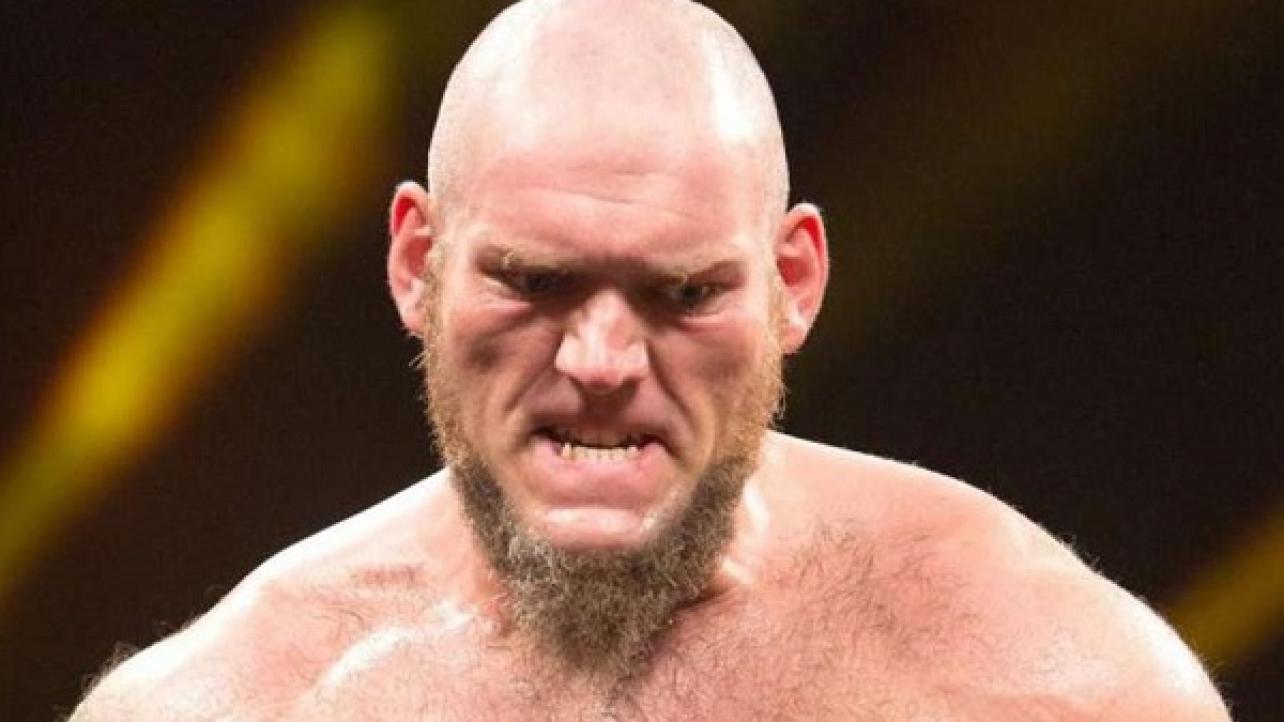 WWE Aware Of Lars Sullivan Controversy, Hopes It Goes Away

The Lars Sullivan controversy where he made a series of racist posts several years ago on a bodybuilding message board is back in the news. According to the @WrestleVotes account, WWE officials are aware of the allegations against Sullivan but are hoping that the news stays “low” and “disappears.” You can read more about the stuff dug up about Sullivan here.

Talked to one of my main sources regarding this Lars Sullivan stuff. Source states WWE is aware of what’s making the rounds online. His exact words: “they are hoping it stays low and disappears”

My take: they aren’t going to do a damn thing. Hope I’m wrong.

WWE Aware Of Lars Sullivan Controversy, Hopes It Goes Away