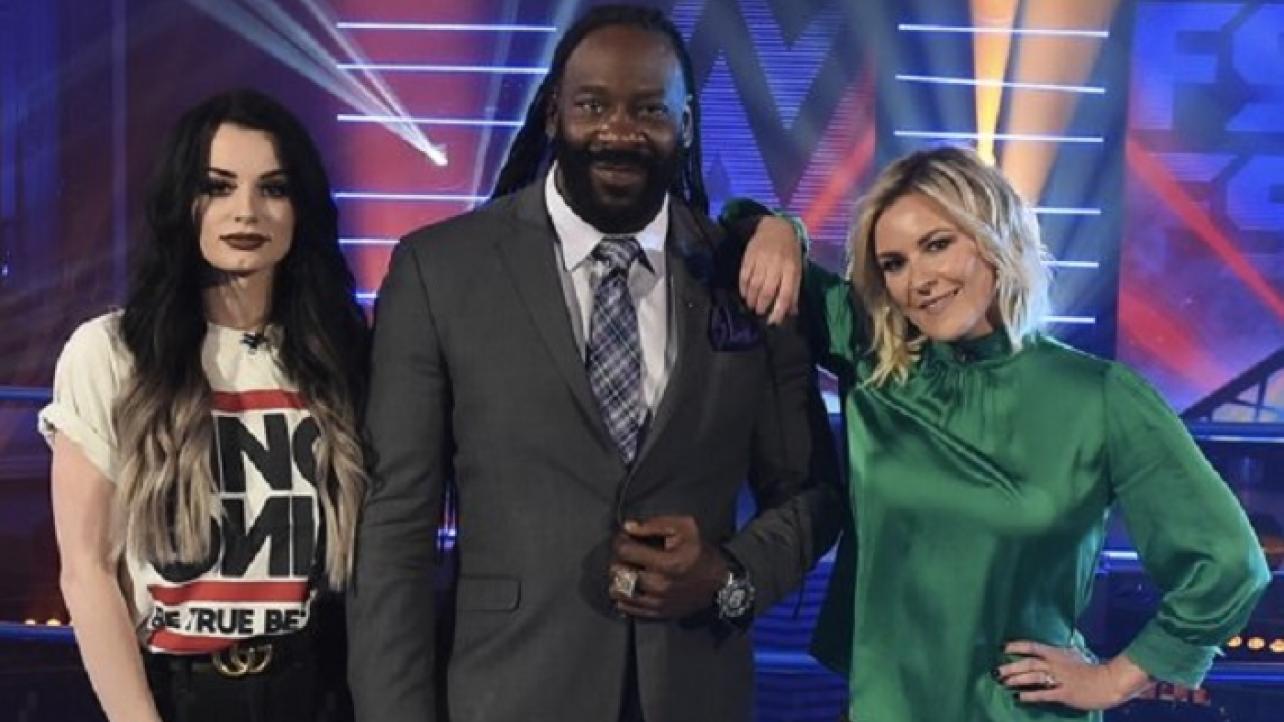 The Royal Rumble PPV special edition of WWE Backstage will be hosted by Renee Young (real name: Renee Paquette), Paige and WWE Hall of Famer Booker T. A video of Renee Paquette was also posted, where she announced the show. She said that she’s happy about this because she gets to see Paige and Booker T.

WWE Backstage aired from November 2019 up to mid-March of 2020, then the show was stopped due to the COVID-19 pandemic. A special edition of WWE Backstage was supposed to air on October 23rd, but it was nixed at the last minute and replaced with an episode of Talking Smack. There were then talks of this show airing special episodes on huge events and that is what seems to be happening.

You can check out the posts below:

Ahead of next weekend’s #RoyalRumble, @ReneePaquette, @BookerT5x and @RealPaigeWWE host the WWE BACKSTAGE ROYAL RUMBLE SPECIAL on FS1 ⬇️ pic.twitter.com/sRDc9fdbju

#WWEBackstage is BACK in a big way for an upcoming #RoyalRumble Special on Saturday, Jan. 30 at 8/7 C on @FS1!@ReneePaquette @BookerT5x @RealPaigeWWE