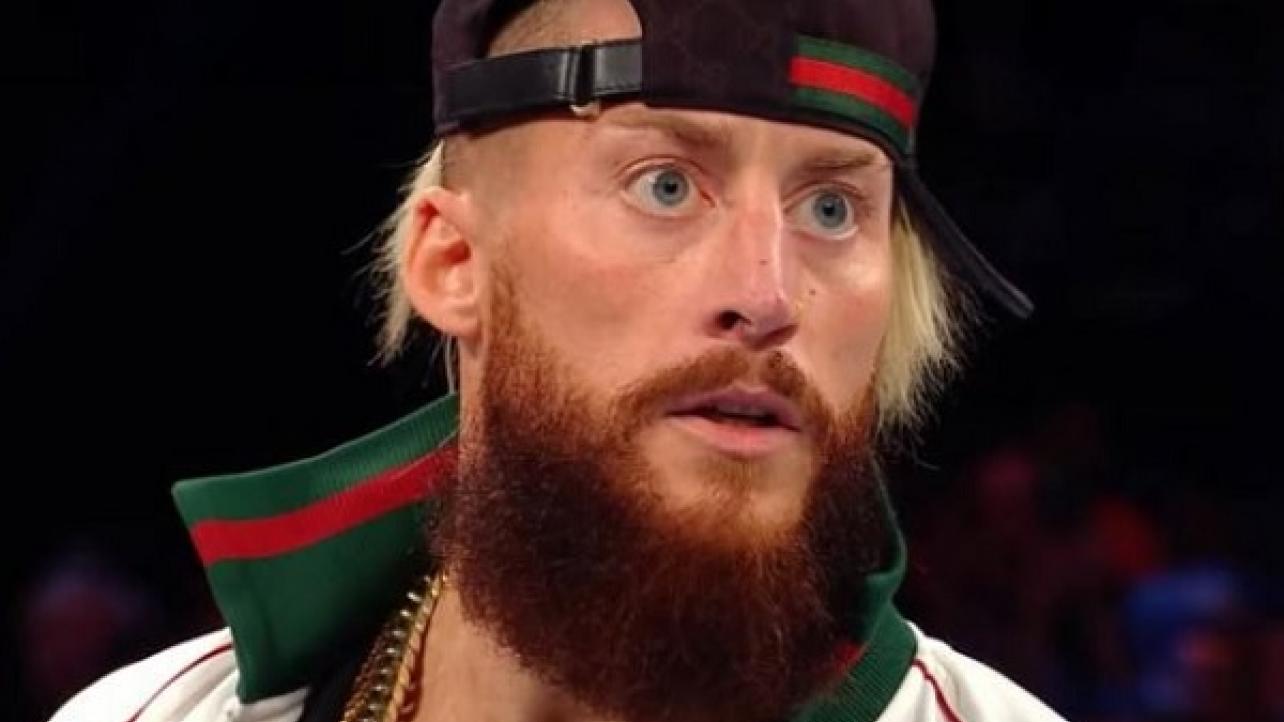 – In an update to an earlier post, Dave Meltzer noted on Wrestling Observer Radio that Braun Strowman is undergoing elbow surgery as he Is dealing with bone spurs in his right elbow. Meltzer added that it’s “not a bad deal” and his elbow obviously isn’t shattered but his match against Baron Corbin at next month’s TLC is “touch and go” but would ultimately depend on the seriousness of the surgery.

– Apart from a lot of the talent who were angered with his antics, Enzo Amore also naturally drew the ire of several high placed WWE officials at Survivor Series and there was specific instructions given to security at Monday’s Raw (and very likely Smackdown tonight as well) to ensure they were prepared in case he somehow tried to get in again. He’s essentially banned from attending with WWE invoking their right to refuse entry.

– WWE will continue to “entertain” FOX executives tonight at Smackdown at the Staples Center. FOX is headquartered in Los Angeles and have been backstage for the entire Survivor Series weekend as the two sides look forward to beginning their working relationship in Q4 2019.