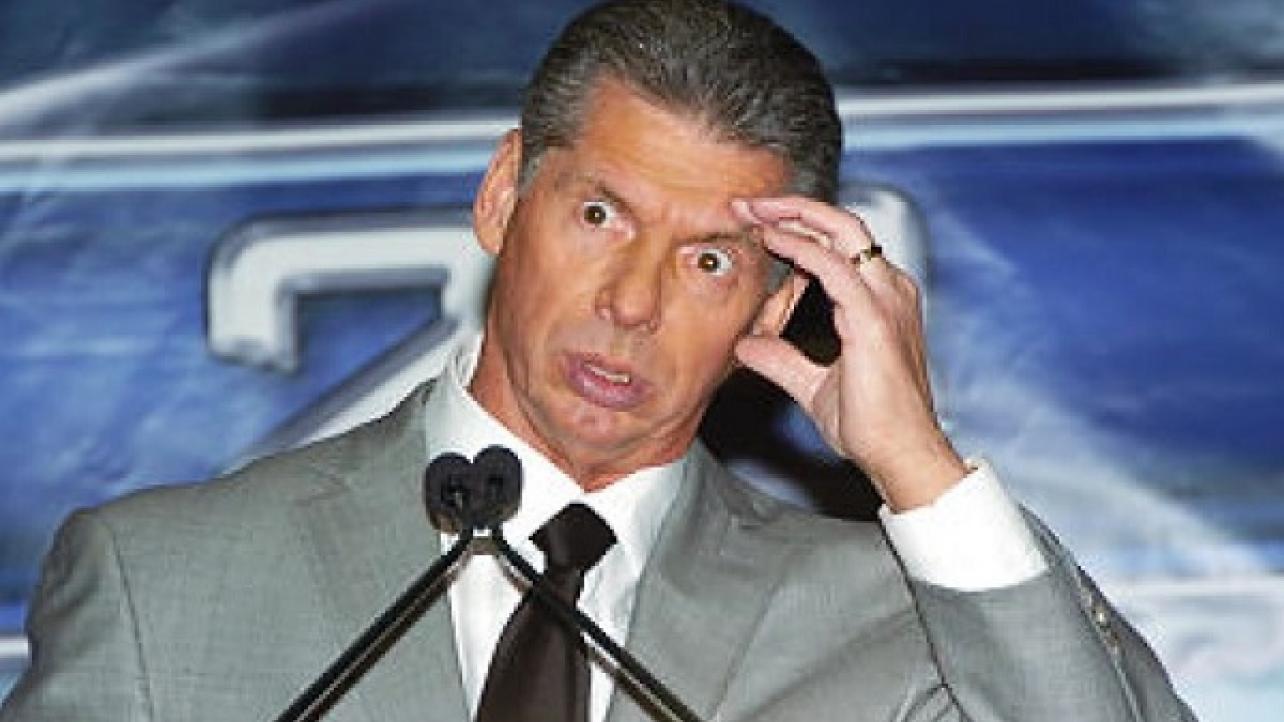 – Multi Channel News has an article looking at the blame for the bad quarter financial report being due to Roman Reigns, Seth Rollins and A.J. Styles being out of the picture for extended periods of time. Check out the full featured story at MultiChannel.com.

– Paige’s mother, Sweet Saraya Knight is scheduled to appear in Australia on May 17th. Knight, a pro wrestling veteran herself, is featured as a character in the recent movie on Paige’s life, Fighting with my Family, which was produced by WWE legend and Hollywood big-shot Dwayne “The Rock” Johnson.