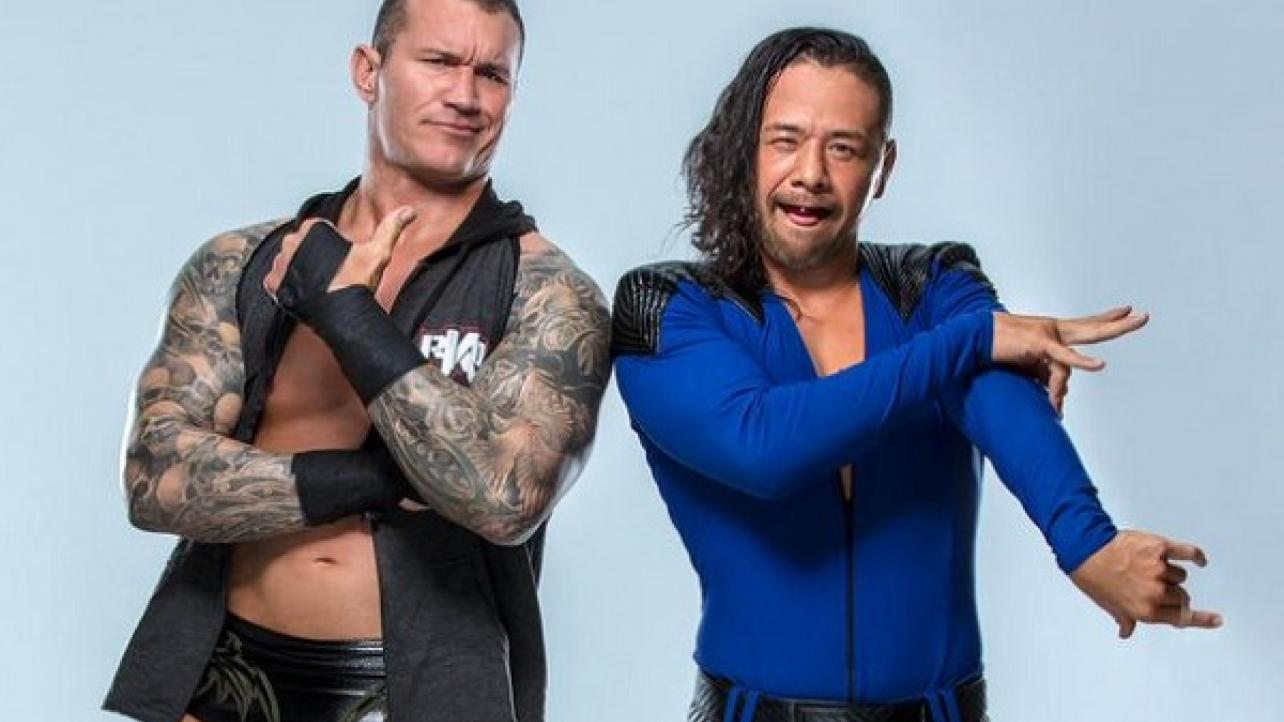 -Ali posted the following on his official Twitter page, which WWE re-tweeted, on Thursday. In the post, Ali promotes the new episode of the original documentary series, WWE Chronicle which features a close look at his recent journey. The special is scheduled to premiere on the WWE Network this weekend.

This Saturday on @WWENetwork I tell my story of faith, love, passion & redemption in the latest #WWEChronicle.

A big thank you to the magician himself @redlight24fps for handing me the pen to write my story. pic.twitter.com/705XEoOMSB

– WWE posted this tweet on their official feed on Thursday. This one links to a full photo gallery featuring the best bloopers / outtakes from past official WWE photo shoots.

We’re just going to let these outtakes speak for themselves… https://t.co/tHS0UWgMHV