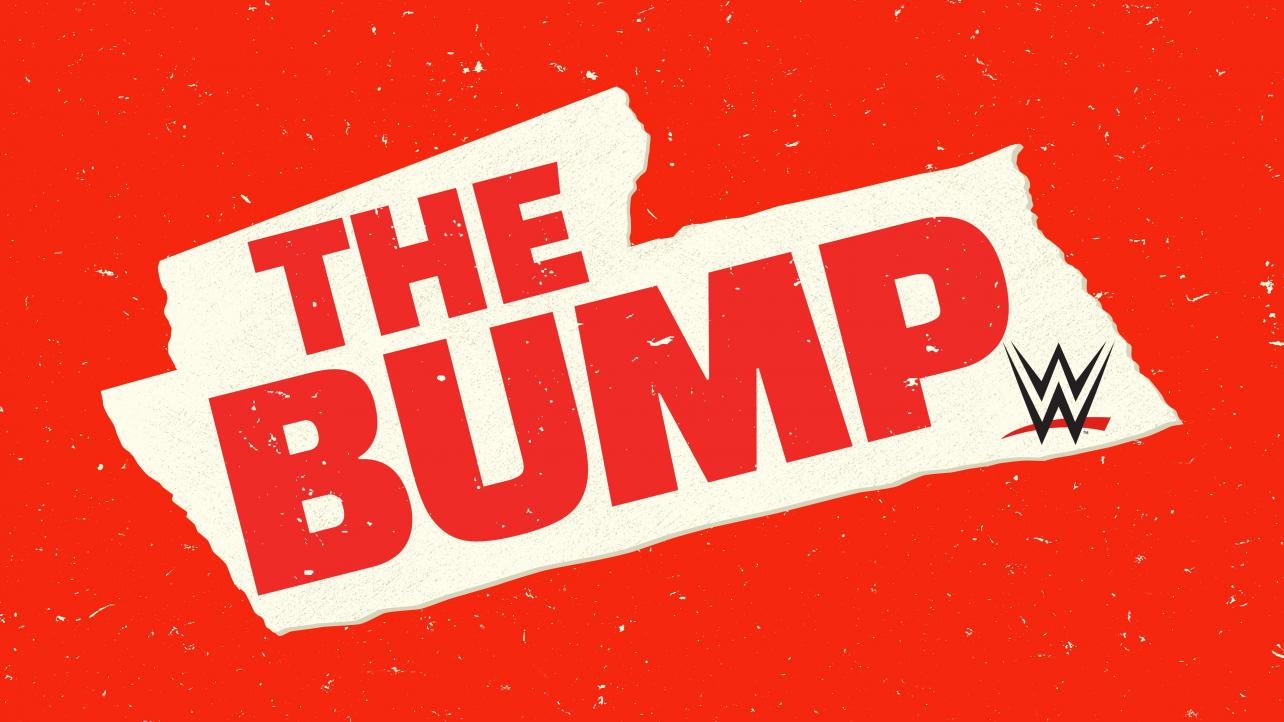 It’s Wednesday, and that means it’s time for another edition of WWE’s The Bump! Today’s episode is full of top notch guests, including Reginald, as well as Shotzi & Nox. Now that we’re all caught up on what’s going down, let’s take a look at The Bump!

⁃ Kayla starts off the show, and tells the viewers “we have a really exciting show on tap for you today.”
⁃ The rest of The Bump crew share a few general thoughts on all of the latest action from WWE, until Kayla brings on the first guest.

Shotzi and Nox each make their way into The Bump studio, and the crew welcomes them on. Kayla begins by asking Nox about her first few weeks on Smackdown. Nox says “it’s a bit crazy.” Shotzi adds “it’s just been so fast, it’s so wild.” Matt asks both about defeating the WWE Women’s Tag Team Champions twice, and Shotzi says “I’m always basking in excitement, but we’re here to take care of business. We are gonna do it!” Evan wants to know how quickly the new duo are coming along as a team, and Nox tells Evan “I think we have gelled very quickly. We had a little run in NXT, and then my knee became detached.” Shotzi adds “we have been tagging for a while. And we’re back at it now!” Kayla jumps back in, and asks Nox about returning from her injury. Nox says “I had unfinished business with Candice in NXT, but I fixed that. Now I’m here.” Evan brings up Shotzi and Nox’ entrance, and wonders if the pair will ever have a cannon that can reach the cheap seats. Shotzi tells Evan “we are working on getting more cannons on the tank.” Shotzi adds “you know the cannon Chyna had? We wanna shoot shirts like that!” Matt takes Shotzi back to her WWE Women’s Tag Team Championship match from last year, and he wants to know what Shotzi learned from being in the ring with Bayley and Sasha Banks. Shotzi explains “I learned so much. We look up to them, and the nerves were all there. We showed them we belong here, and a year later we’re back in the title picture.” Shotzi adds “it was so hard not to be a fan girl, but we had to take care of business.” Kayla changes gears, and she asks a few fan questions. One fan asks who Shotzi and Nox listen to before each match. Nox says “Paramore” and Shotzi goes with “The Ramones, because they always get me going.” Another fan asks about Shotzi and Nox’ rivalry with Dakota Kai, and Nox explains “we’re on different brands now… I think she is fantastic, she made my life hell, but what a competitor. I still don’t like her.” The quick round of questions wraps up, and Kayla brings on the next guest.

The 24/7 Champion joins the crew, as Shotzi & Nox hang out with everyone. Kayla begins by asking Reginald if he has any advice for Shotzi & Nox, since Reginald has a bit of history with the WWE Women’s Tag Team Champions. Reginald tells them “just watch out. I was working with them for a long time, and it wasn’t pretty for me.” Matt takes Reginald back to last week, where the former sommelier defeated Akira Tozawa to become the new 24/7 Champion. Matt asks how Reginald accomplished the victory, and Reginald tells viewers “see when I was dumped by Carmella, and dissed by Sasha… I saw an opportunity. I saw an opportunity, and I seized the moment.” Evan brings up last Monday night, where Reginald successfully defended his title against R-Truth. Reginald tells Evan “to be in there with truth was a blessing. I looked up to him as a kid, and we were also in my home state.” Evan follows up by asking about the way Truth carried himself as 24/7 Champion, and Reginald says “when you think of the title, you think of truth. He was in the ring making me laugh, and it was incredible.” Clips are shown of Reginald flipping over the 24/7 Championship division, and all the way up the ramp. Reginald responds to the clips, and tells the crew “when I was younger I had the doctors put an extra spring in my legs. Since I was three years old I could always bounce around.” A man in a hat and jacket walks on set, and reveals himself to be a referee. Reginald begins to freak out, and Shotzi teases a cover attempt. Shotzi laughs it off, as the referee literally slides out of the back door, and the interview continues. Matt brings up the rules of the 24/7 Championship, and he wants to know if Reginald is ready to defend the title anywhere, at any time, against anyone. Reginald explains “look I am ready 24/7. In the airport, the gym, in here…” Ryan wants to know if Power Rangers inspired Reginald to perform the way he does, and Reginald tells viewers “in dragonball when they flip and land light on their feet? That right there inspired me!” Kayla thanks Reginald, Shotzi, and Nox for stopping by the show today, and the interview segment comes to a close.