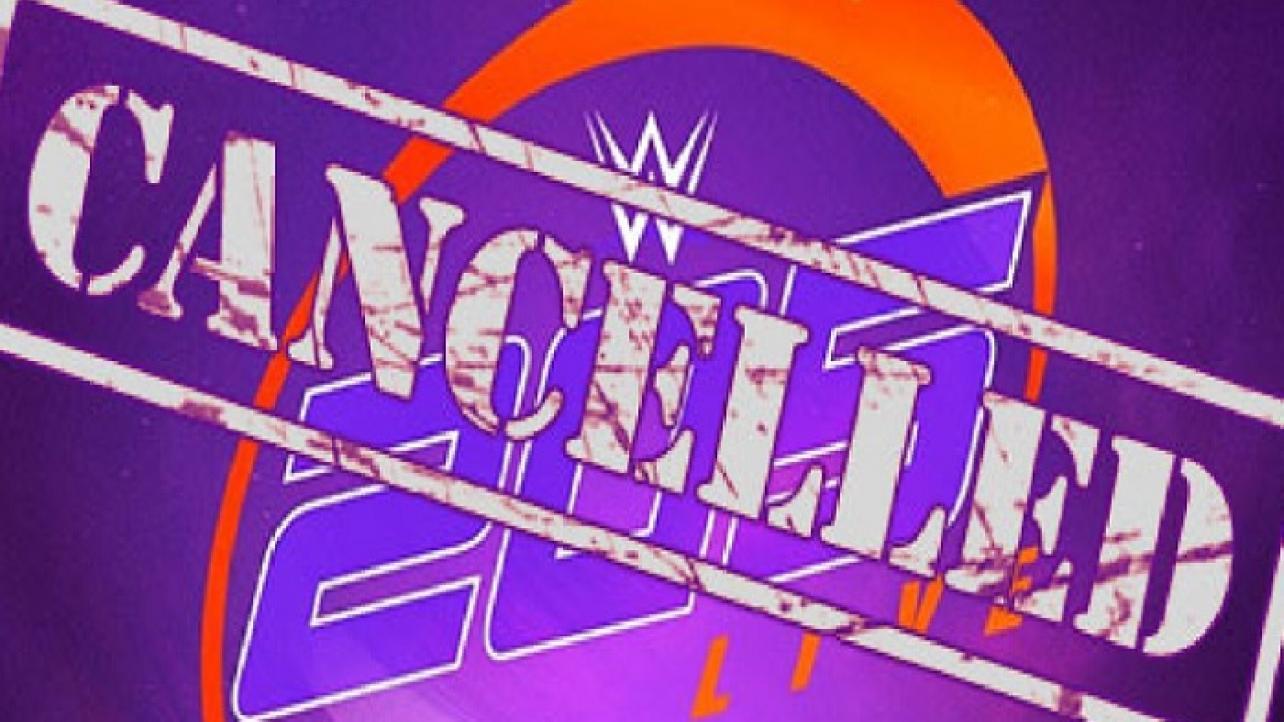 — We reported earlier this week that WWE had filed for a new trademark for a show called “Level Up” and it appears we won’t have to wait long to see what it is. According to pwinsider.com, WWE is scheduled to tape the first episode of “NXT: Level Up” prior to tonight’s NXT Vengeance Day show.

— The new program is expected to run 60 minutes in length and is going to be a direct replacement for 205 Live, which has now come to an end after a mediocre 5-year run. That show debuted back in 2016 on Tuesdays and was meant to feature the Cruiserweights but it was eventually moved to Fridays and was already rumored to be getting the ax multiple times. It’s interesting to note that in its original iteration, 205 Live was yet another Triple H concept that is now no more.