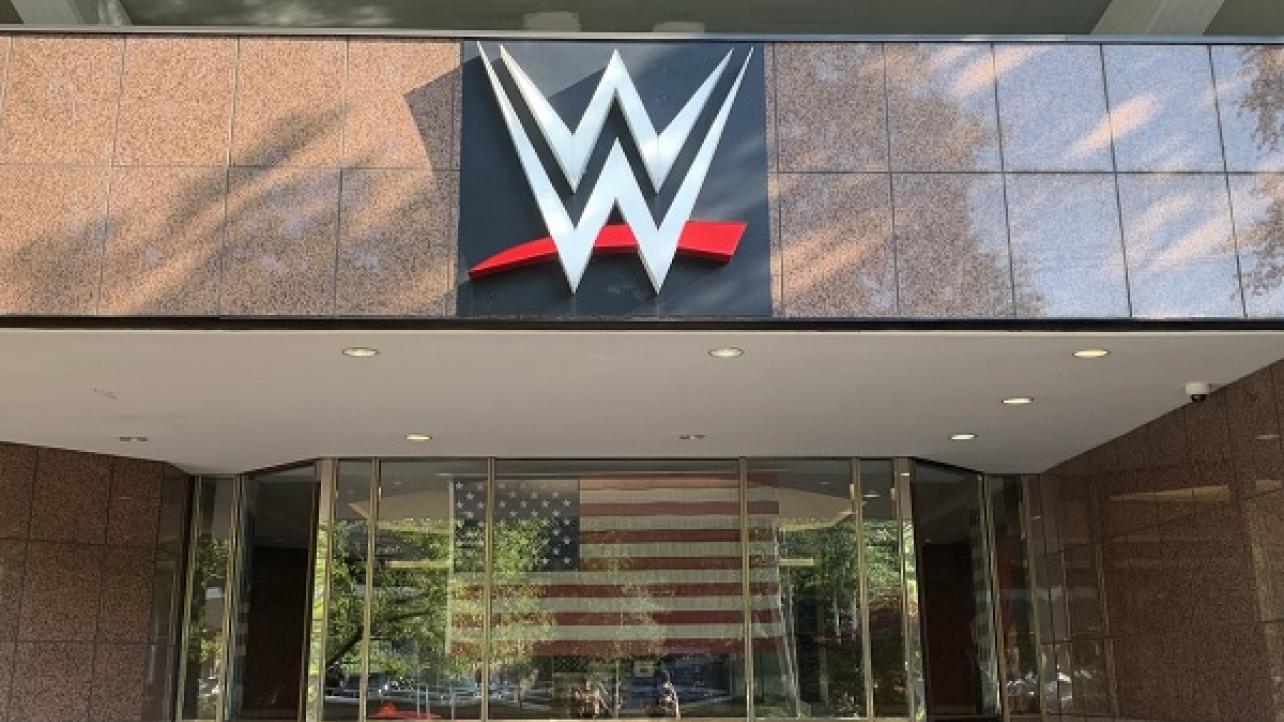 Bad weather has forced the cancellation of yet another WWE event this weekend.

WWE has rescheduled their originally advertised live event at the McKenzie Arena on the campus of The University of Tennessee at Chattanooga due to a break to the water main causing a water service outage in the area.

The company announced that the show that was scheduled to take place tonight has been rescheduled to the new date of Sunday, January 19, 2020. Tickets that were purchased for tonight’s show will be honored for the new 1/19/2020 date.