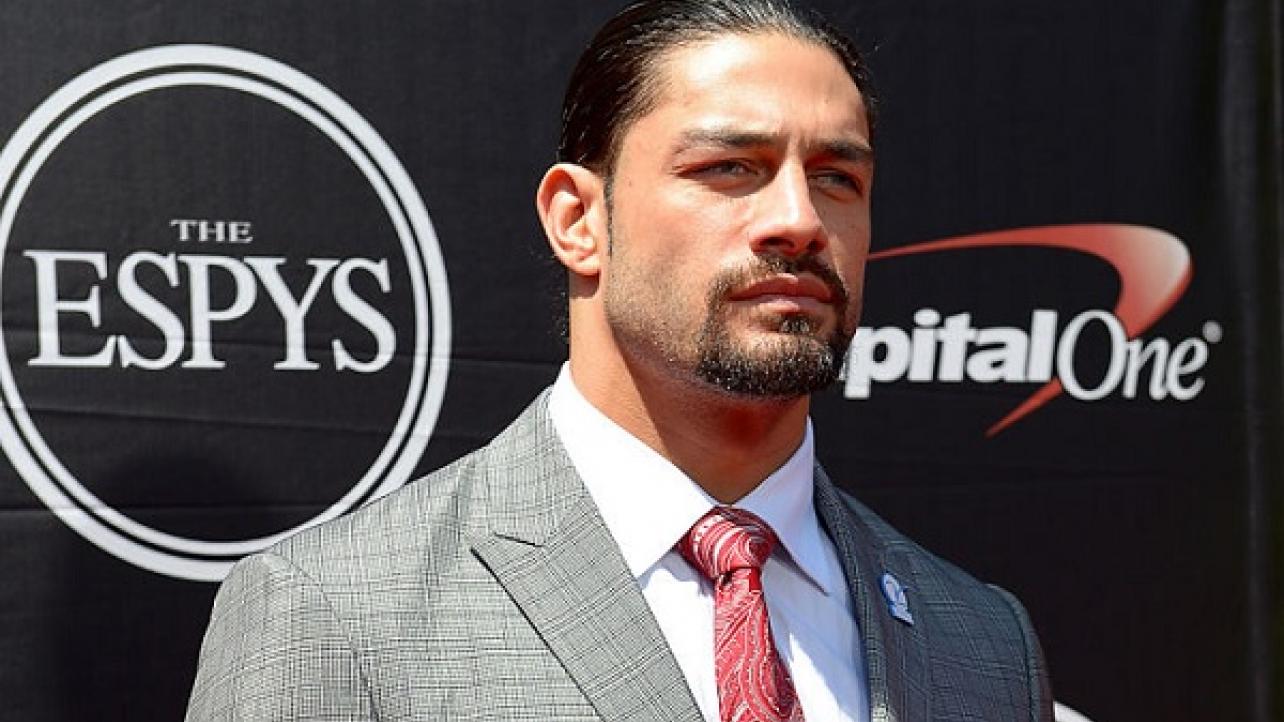 This year’s annual ESPY award show, which celebrates the best moments in sports for the calendar year, will for the first time ever include a category dedicated entirely to the WWE.

The nominations for the WWE category at the ESPY Awards are below.

Cast your vote for the WWE category in this year’s ESPY Awards by visiting ESPN.com.