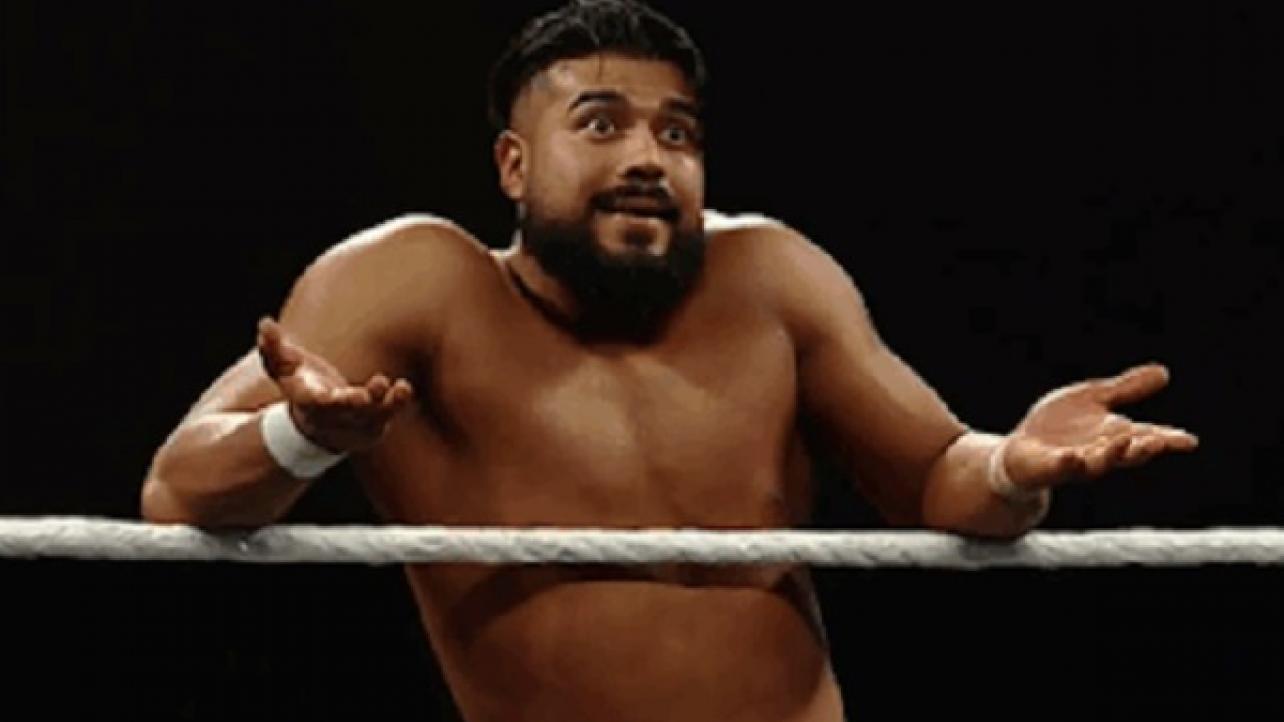 – For those who didn’t notice on Tuesday’s Smackdown, WWE made a change to Andrade “Cien” Almas’ name, dropping the latter two names and billing him simply as Andrade. The company also made the change on their superstars page for Andrade.

– Both members of the Bludgeon Brothers – Luke Harper and Erick Rowan – have been cleared to return from their respective injuries and are expected back on the road as early as this Tuesday’s Smackdown, reports PWInsider.com. Rowan has been recovering from a torn bicep and Harper has been rehabbing a left hand injury.

– With Sasha Banks wrestling for the Raw women’s title and Finn Balor wrestling for the Universal title at Royal Rumble, WWE made a change today for the PPV, removing both of them from the respective women’s and men’s Rumble matches where they were both originally supposed to compete.