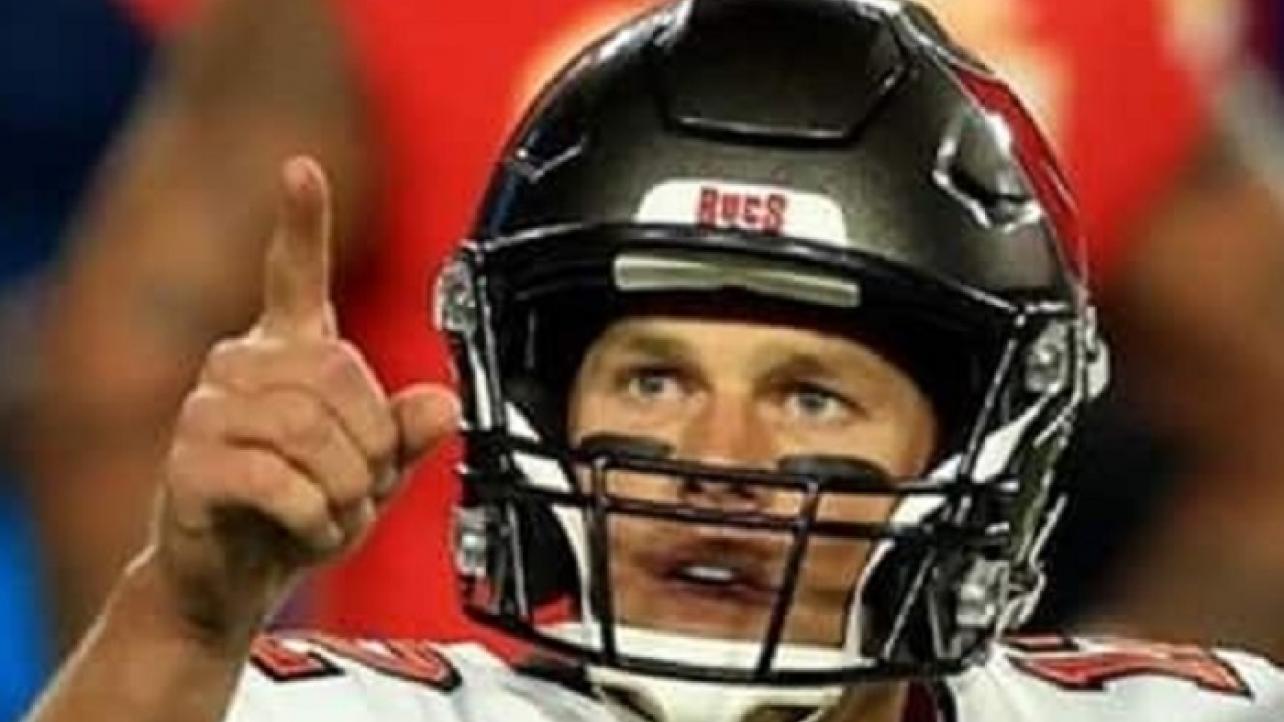 It looks like the NFL may have convinced Vince McMahon and WWE to change their minds about something they originally rejected for this year’s WrestleMania show.

After seeing a filled up Raymond James Stadium last night for the Super Bowl thanks to thousands of fan “cutouts” that were placed in the stands, the WrestleVotes account reported that prior to yesterday’s event, WWE was against using these cutouts in the same stadium for the upcoming WrestleMania 37 PPV.

However, the consensus was that the stadium for the Super Bowl last night looked great with the cutouts and WWE will now discuss having the same sort of appearance for their PPV in April.

We will keep you posted as updates continue to surface regarding the possible use of cut-outs as fans at WrestleMania later this year.