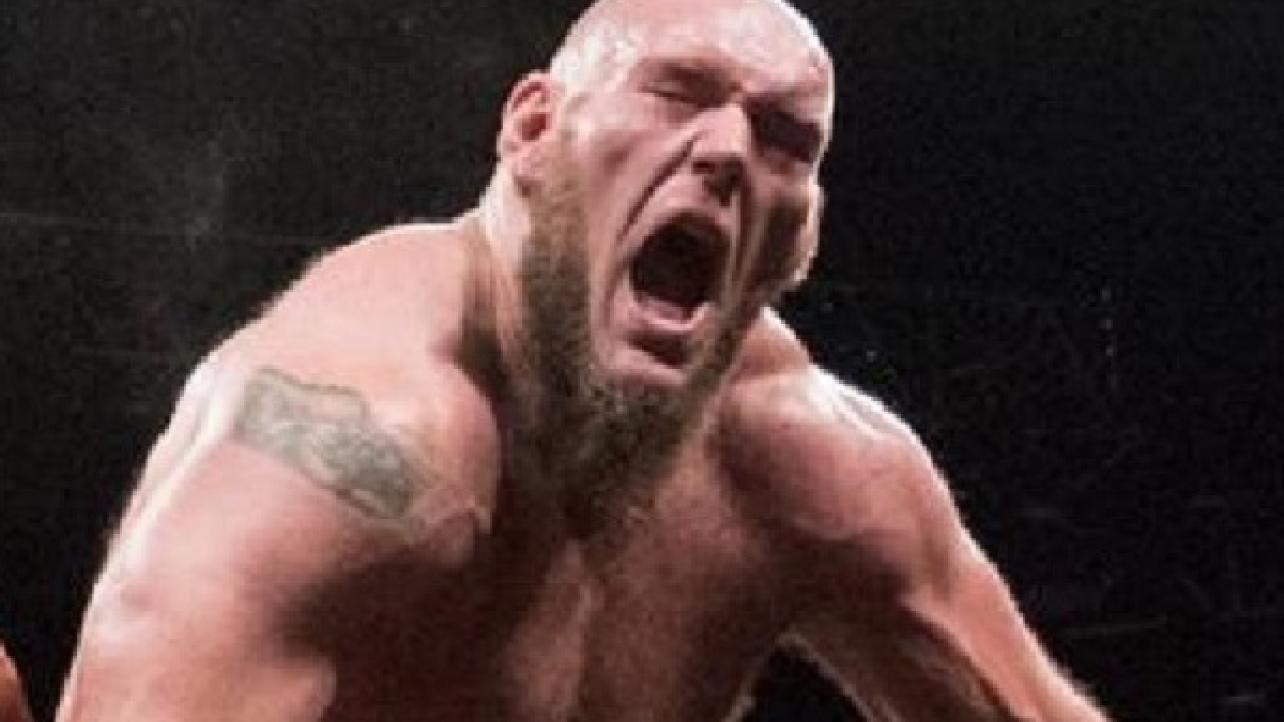 The finish was changed in the 3-On-1 Handicap Match between Lars Sullivan and Lucha House Party at WWE Super ShowDown on Friday.

Dave Meltzer reported the news during the latest episode of Wrestling Observer Radio at F4WOnline.com.

The longtime editor of the Wrestling Observer Newsletter said, “I know that in Lars Sullivan match the finish got changed.”

He added, “And the original thing was whatever theoretically would have made sense was in fact what they were going to do, and why that changed, I have no idea.”

Meltzer also noted that the match may be taking place again at Monday night’s edition of WWE RAW in San Jose, California.

“I’ve heard that they are running that match back in San Jose,” Meltzer added.

Make sure to join us here at eWrestling.com on Monday evening for live play-by-play results coverage of WWE RAW.