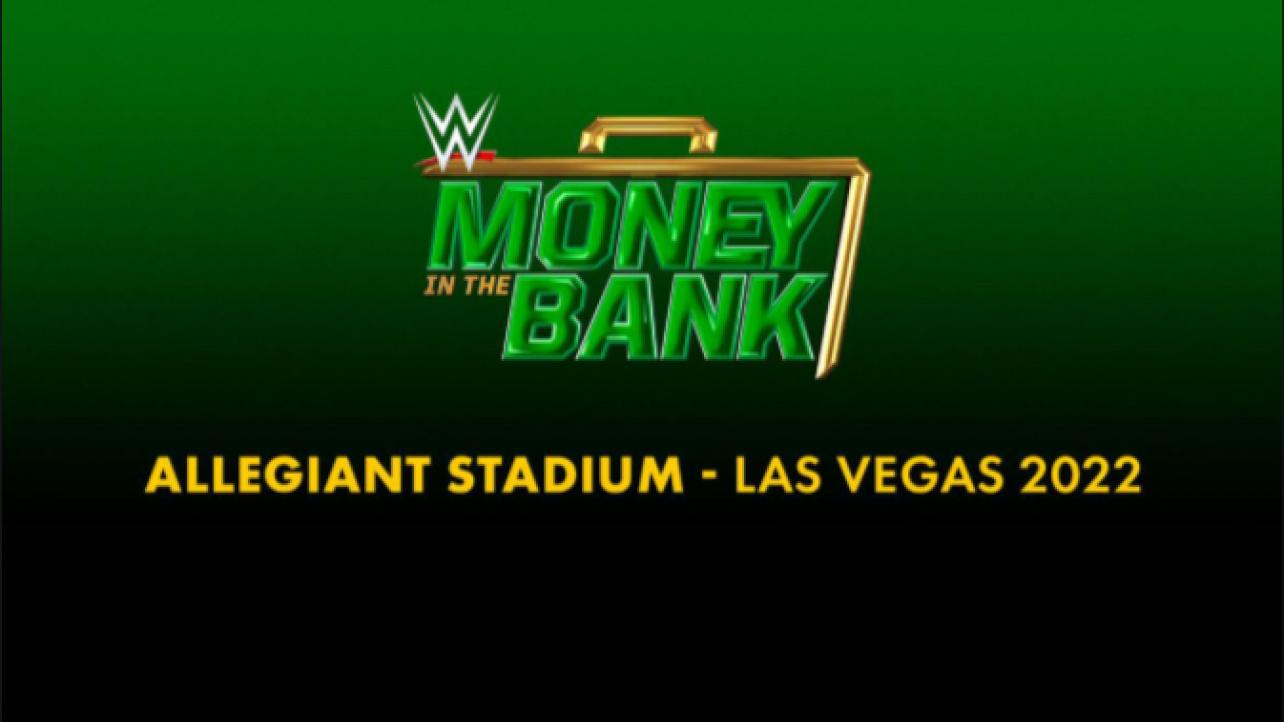 LAS VEGAS–(BUSINESS WIRE)– On the heels of a record-breaking SummerSlam in Las Vegas, WWE (NYSE: WWE) announced tonight that it will return to Allegiant Stadium July 4th weekend of 2022 for Money In The Bank.

The event marks the first time in history that Money In The Bank will be held at an NFL stadium.

“Las Vegas, its residents and visitors have demonstrated that Vegas is the perfect city for our biggest events,” said Nick Khan, WWE President & Chief Revenue Officer. “Money In The Bank, an appropriately titled event for Vegas and one of our five annual tentpoles, will bring the WWE Universe back to Allegiant Stadium July 4th weekend of 2022.”

“We were thrilled to host SummerSlam at Allegiant Stadium. Its success continues to illustrate how the city of Las Vegas is uniquely positioned to host a variety of exciting and diverse sports and entertainment events,” said Chris Wright, Allegiant Stadium General Manager. “Partnering with the LVCVA team has been pivotal in bringing SummerSlam to the market and we are looking forward to collaborating with WWE on hosting Money In The Bank on July 4th weekend in 2022.”

Fans interested in an exclusive Money In The Bank presale opportunity can register at http://mitb.wwe.com/presale. Additional information on the event will be announced in the near future.

Located adjacent to the world-famous Las Vegas Strip, Allegiant Stadium is a global events destination and the newest state-of-the-art entertainment venue in Las Vegas. Home of the iconic Raiders and UNLV Football, Allegiant Stadium is ideally located for both visitors and locals. The technologically advanced stadium is fully enclosed and climate-controlled with a capacity of up to 65,000. Allegiant Stadium hosts world-class entertainment including concerts and sporting events such as the Pac-12 Championship Game and Las Vegas Bowl. The stadium project is expected to generate an economic benefit of $620 million annually while creating 6,000 jobs in Southern Nevada. For more information, visit www.allegiantstadium.com.