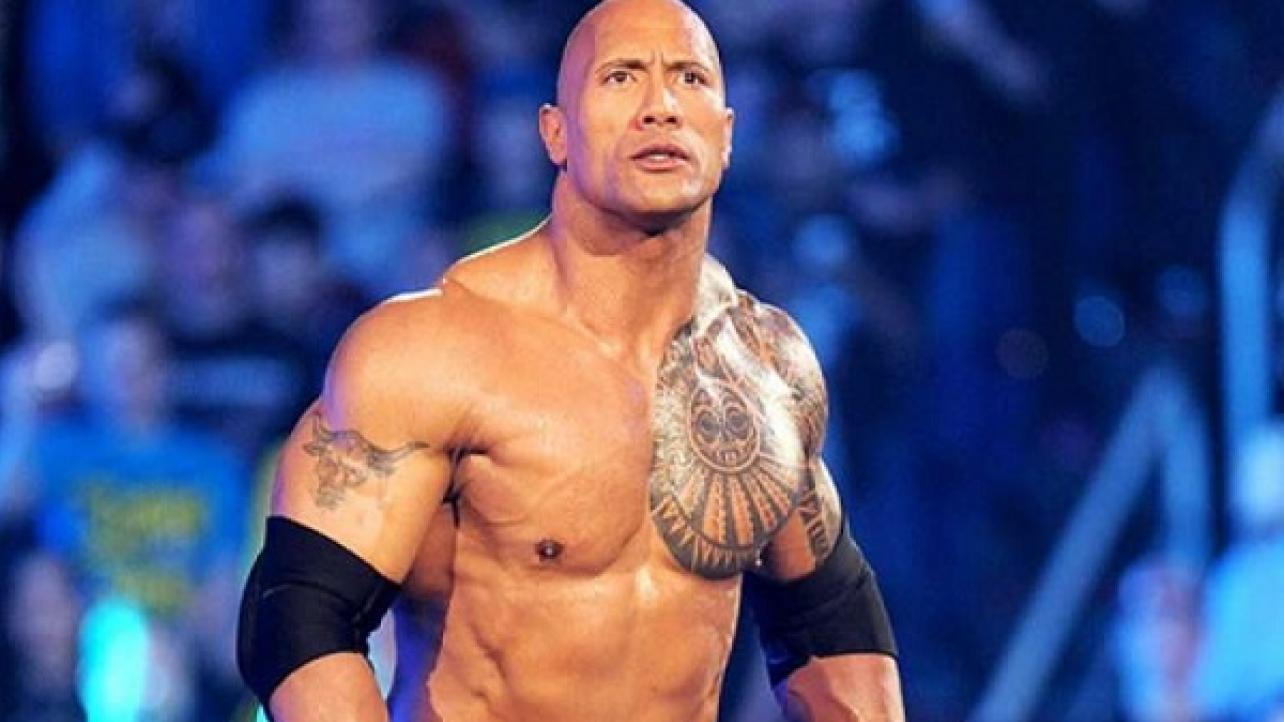 – As noted, Dwayne “The Rock” Johnson landed the cover of the latest issue of TIME magazine, which features their annual “Top 100 Most Influential People” list. On Wednesday afternoon, WWE posted the following on their official Twitter feed to congratulate the future WWE Hall Of Famer and Hollywood big-shot.

Congratulations to @TheRock on gracing the cover of the @TIME “100 Most Influential People” issue! #TIME100 https://t.co/o9lt6UZ2b4

– We also noted that Roman Reigns’ triumph over leukemia was chronicled in a new featured article by Sports Illustrated earlier this week. WWE tweeted this one to promote the issue of S.I. magazine.

This week’s @SInow magazine gives you an in-depth look at @WWERomanReigns‘ battle with leukemia and the road to his @WWE return! https://t.co/STV0q8FCsC

– WWE posted the following highlights of The Grizzled Veterans vs. Jordan & Williams tag-team featured bout from this week’s episode of NXT U.K. on the WWE Network.