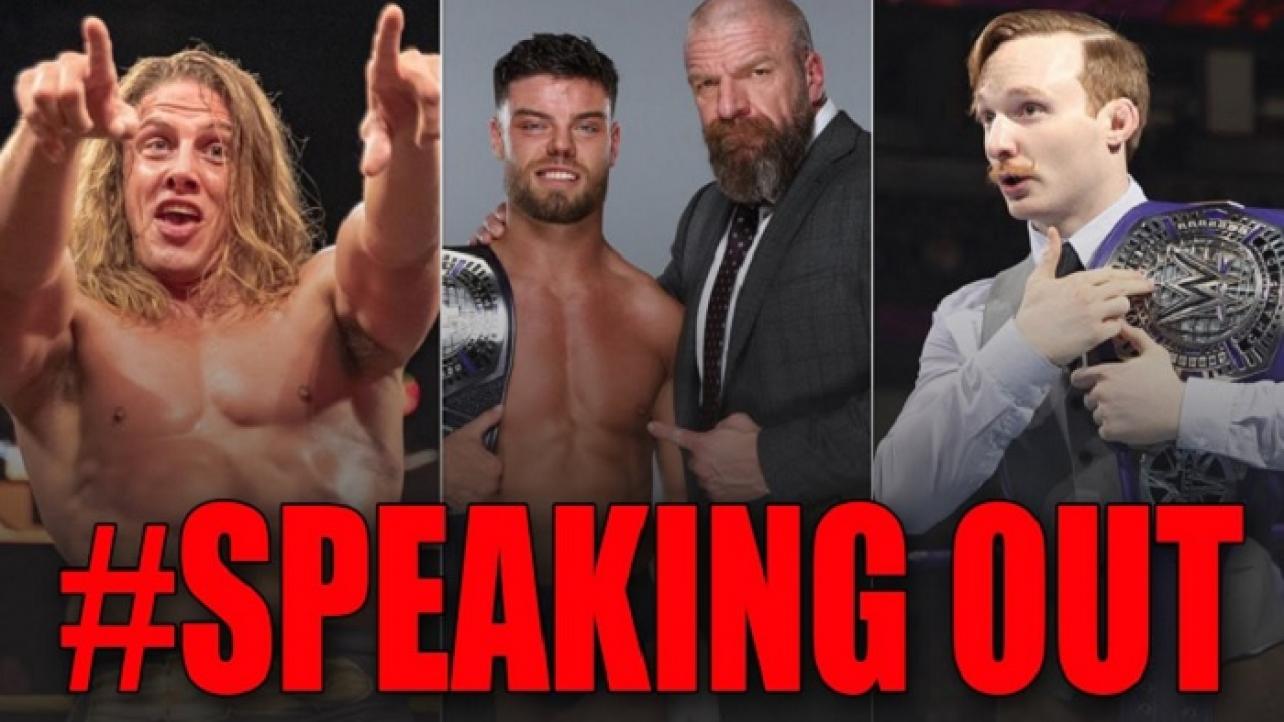 WWE has issued a statement in response to the sexual abuse allegations made against Matt Riddle and Jordan Devlin.

WWE issued the following press release to Adam Silverstein from CBS Sports regarding sexual abuse allegations made against the NXT turned SmackDown Superstar:

“We take any allegation of this nature very seriously and are looking into the matter.”

The company released the same exact statement regarding the allegations made against former cruiserweight champion, Jordan Devlin.

Riddle’s accuser says he choked her in a van after she denied a sexual advance, then performed oral sex in order to avoid having intercourse with him. She called the incident “incredibly humiliating” and scary. See her full story below.

Back in May of 2018 I was riding with Matt Riddle and a few other wrestlers. During the van ride, when the 3 other wrestlers had fallen asleep, Matt asked me to “hop on his dick”. When I refused (although we had previously been together I was

It is never ok to put your hands on a woman, it’s also not ok to not listen when she says no.

As of this writing…Riddle’s Friday Night SmackDown debut is still set to air later this evening. We’ll keep you updated.

Do YOU think more #WWE and #AEW wrestlers will lose their jobs with their respective promotions as result of growing #SpeakingOut movement? Cast your vote in the #WrestlingTwitter poll below~!