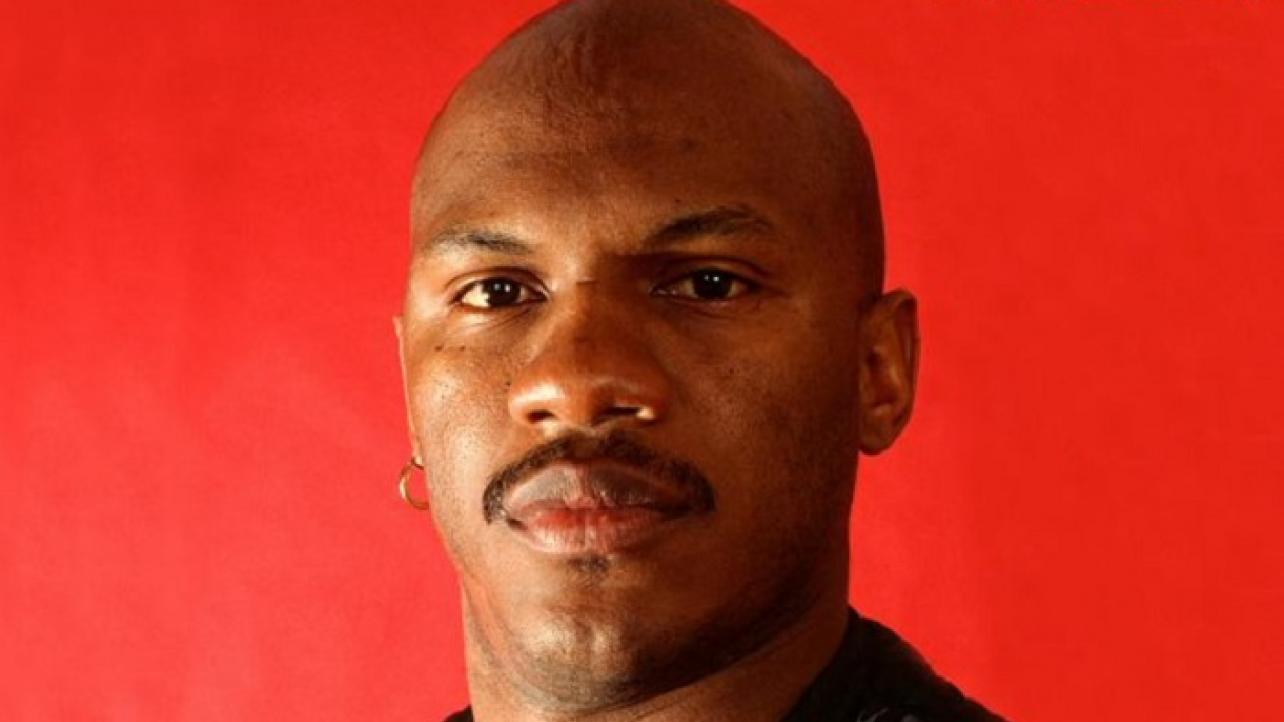 WWE has joined many in the pro wrestling community in commenting on the untimely passing of hardcore wrestling star New Jack.

As noted, New Jack, real name Jerome Young, passed away on Friday, May 14, 2021 at the age of 58 following a heart attack in North Carolina.

WWE.com released the following official statement regarding the passing of the pro wrestling veteran.

Jerome Young, known in ECW as New Jack, passes away

WWE is saddened to learn that Jerome Young, known in ECW as New Jack, passed away today at the age of 58.

With his fierce, competitive style, New Jack was well-known for pushing the limits of hardcore wrestling to their furthest extremes. Young broke into the sports-entertainment circuit with the Memphis-based United States Wrestling Association in 1992. Upon arrival in the Smoky Mountain Wrestling promotion, New Jack teamed to with Mustafa Saed to form The Gangstas tag team.

The Gangstas shook up ECW with their debut in 1995, immediately battling Public Enemy in one of the promotion’s most storied rivalries. New Jack teamed with Mustafa and Eliminator John Kronus for multiple ECW Tag Team Title reigns. With a trash can filled with makeshift weapons and his signature staple gun in tow, New Jack became one of ECW’s most popular antiheroes and a sports-entertainment firebrand who courted controversy and chaos with equal measure.

New Jack left a cultural imprint with the use of “Natural Born Killaz” by Ice Cube and Dr. Dre as his theme music that would play throughout matches. He was also mentioned in the Weezer single “El Scorcho” and appeared on the television shows “Early Edition” and “Daily Show.”

WWE extends its condolences to Young’s family and friends.

WWE is saddened to learn that Jerome Young, known in ECW as New Jack, passed away today at the age of 58.

WWE extends its condolences to Young’s family and friends. https://t.co/9ESCVALGDe