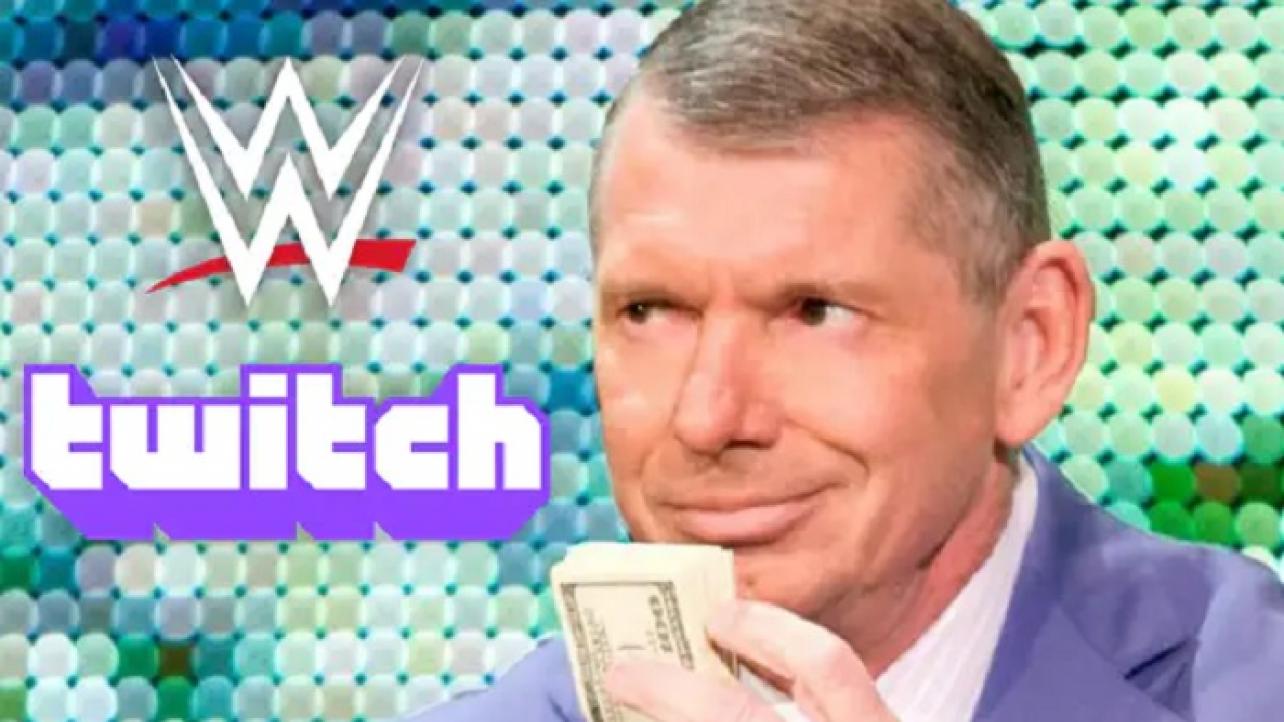 The actual email memo that Vince McMahon sent out to WWE staff and the current roster of wrestlers on the Monday Night Raw, Friday Night SmackDown, WWE NXT and NXT UK brands regarding turning over login and giving a percentage of all revenue obtained from any existing channels to WWE.

As noted earlier today, Vince McMahon sent out an email to talent reminding them that they have until today to end any third-party business relationships as per a previous message he sent in September.

The email memo only covers the essential reminder to staff and talent to cancel their accounts or turn over their login credentials to WWE, which is noted in the memo as simply “serving any unauthorized business relationships with third parties.”

Fightfulselect.com is reporting that the email Vince sent out reads as follows:

Just a friendly reminder that this Friday, October 2 is the deadline for severing any unauthorized business relationships with third parties.

As was mentioned in my September 3 message, continued violations beyond this deadline will results in fines and may result in suspension of termination.

If you need further details, please contact our EVP of Operations, Brad Blum.

We will keep you posted here at eWrestling.com as updates regarding this story continue to surface. What do YOU think about this news? Sound off NOW in the eWrestling Comments section below~!

Uht-oh … #Paige lashes out against #WWE over their new third-party business arrangement with talent: “#Twitch is MY place that I build with MY fans!” — #ZelinaVega also sounds off about the controversial new company-edict (#MUSTREAD)