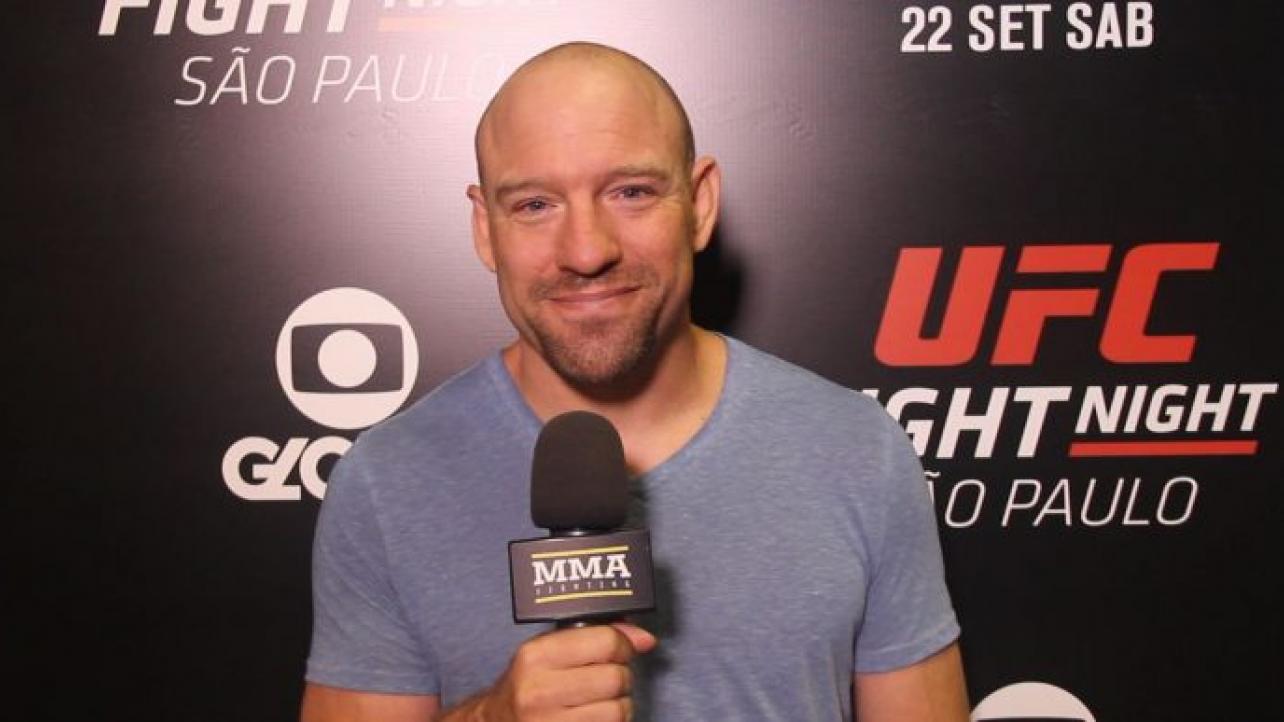 World Wrestling Entertainment announced earlier today that the new play-by-play announcer for Monday Night Raw will be Jimmy Smith. WWE made the announcement via a press release, and you can check that out below:

WWE® (NYSE: WWE) today announced that Jimmy Smith will debut as the play-by-play voice for Monday Night Raw starting this Monday, May 31 at 8/7c on USA Network.

Recently, Smith served as an analyst for NXT, where he hosted NXT TakeOver pre-show panels and worked on special projects for the black and gold brand. He is also the daily host of SiriusXM’s Unlocking the Cage and was the host of American Ninja Warrior on G4.
Smith will be joined at ringside for every Monday Night Raw by analysts Corey Graves and Byron Saxton.