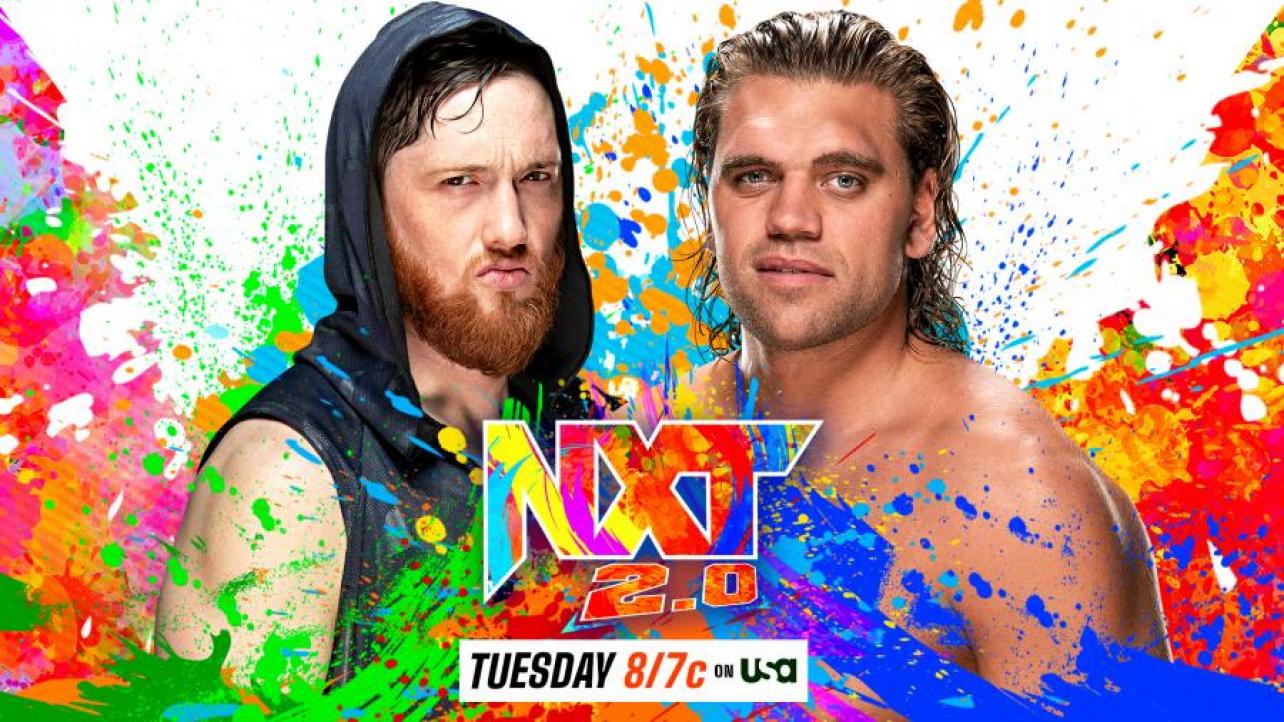 Although the WarGames are in the rear-view mirror, one more big NXT 2.0 steel cage match is left.

As seen during the NXT WarGames 2021 special event on Sunday night, a match was set up pitting Kyle O’Reilly and Von Wagner — who entered the show as tag-team partners — against each other for this Tuesday night.

After coming up short in the NXT Tag-Team Championship match against Imperium on Sunday night, Wagner attempted to attack O’Reilly, only for the former member of The Undisputed ERA to see it coming.

Later in the show, O’Reilly laid out a challenge to Wagner for a steel cage match on the post-WarGames edition of NXT 2.0. After the show, the official WWE website confirmed the bout for the 12/7 edition of the weekly USA Network show.

Kyle O’Reilly is no stranger to betrayals, but this time he was ready for Von Wagner’s treachery.

After countering an attempted surprise attack following their Tag Team Championship Match at NXT WarGames, O’Reilly laid out the newcomer to sever ties.

Sticking with the WarGames theme, an enraged O’Reilly offered Wagner a chance to finish what he’d started inside of a steel cage.

Can Wagner do just that, or will O’Reilly make the rookie pay for his betrayal. Tune in Tuesday night on NXT 2.0 at 8/7 C on USA to find out who will have the final laugh.

Additionally, WWE released the following tweet via the official WWE NXT Twitter feed to promote the steel cage match. Make sure to join us here at eWrestling.com on Tuesday evening for live NXT 2.0 results coverage.

#WWENXT is not done with steel cages yet as @KORcombat looks to dish out some punishment to @WWEVonWagner following his betrayal at #NXTWarGames.https://t.co/FxJAhmF9rj