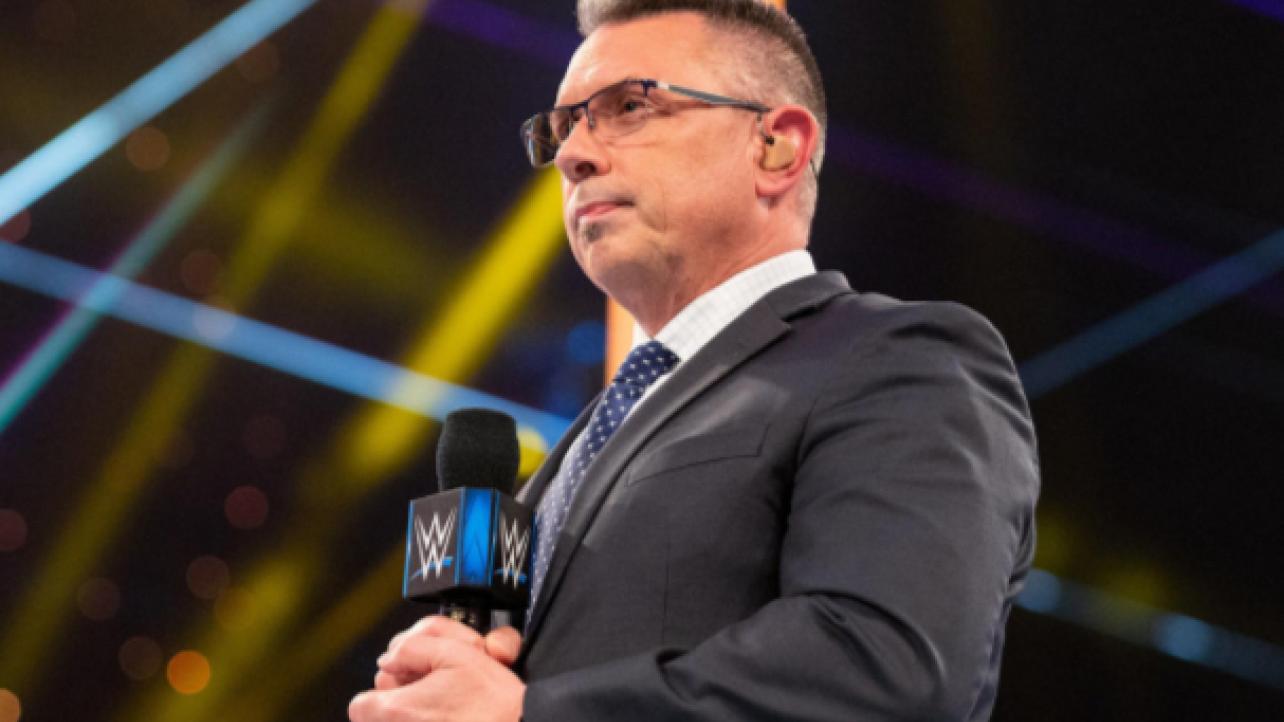 Michael Cole started his career in media as a journalist for CBS Radio before joining the WWE in 1997 after he was recommended to WWE officials by Todd Pettengill. Michael Cole’s first-ever big on-screen appearance for the WWE took place on the June 30, 1997 episode of WWE Monday Night RAW, when he would interview WWE legend The Legion of Doom (A.K.A. The Road Warriors), who are considered by many as one of the greatest, if not the greatest tag team in pro wrestling history.

You can check out the video below: