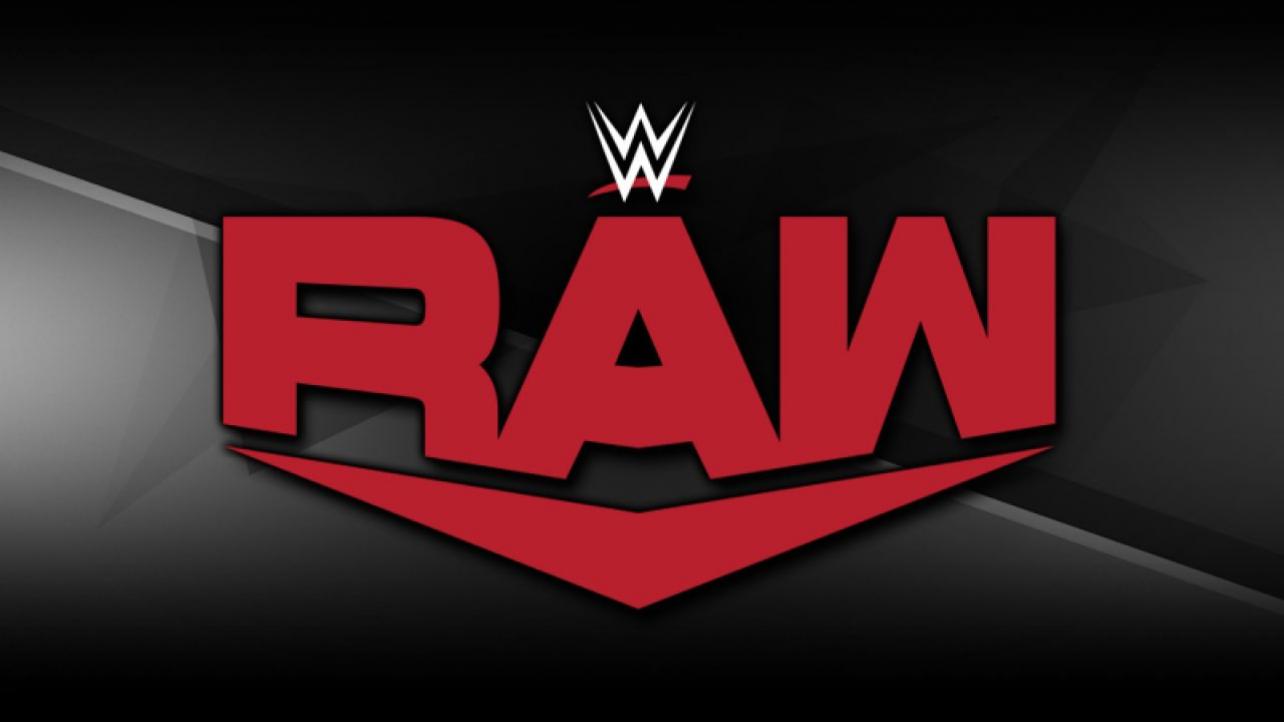 — While not much was known about WWE’s draft plans this year, pwinsider.com is reporting that one idea that was originally planned ended up being changed sometime before Friday’s Night One on Smackdown. According to the report, the initial idea was for Bobby Lashley to be the #1 pick going to WWE Raw, leaving the question open of where Big E, the reigning WWE champion, would be drafted on Monday, more so given that the other two members of New Day were on Smackdown. That plan was changed sometime throughout the day on Friday with Big E replacing Lashley as the Raw #1 pick and Lashley was left to be drafted on Monday.

— Another idea that was given “serious consideration” was to break up the Street Profits, with Montez Ford moving to Raw with Bianca Belair while Angelo Dawkins would remain on Smackdown. However, those plans broke down over the course of the week and WWE decided to keep the Street Profits together and instead went with splitting up the tag team of T-Bar and Mace.