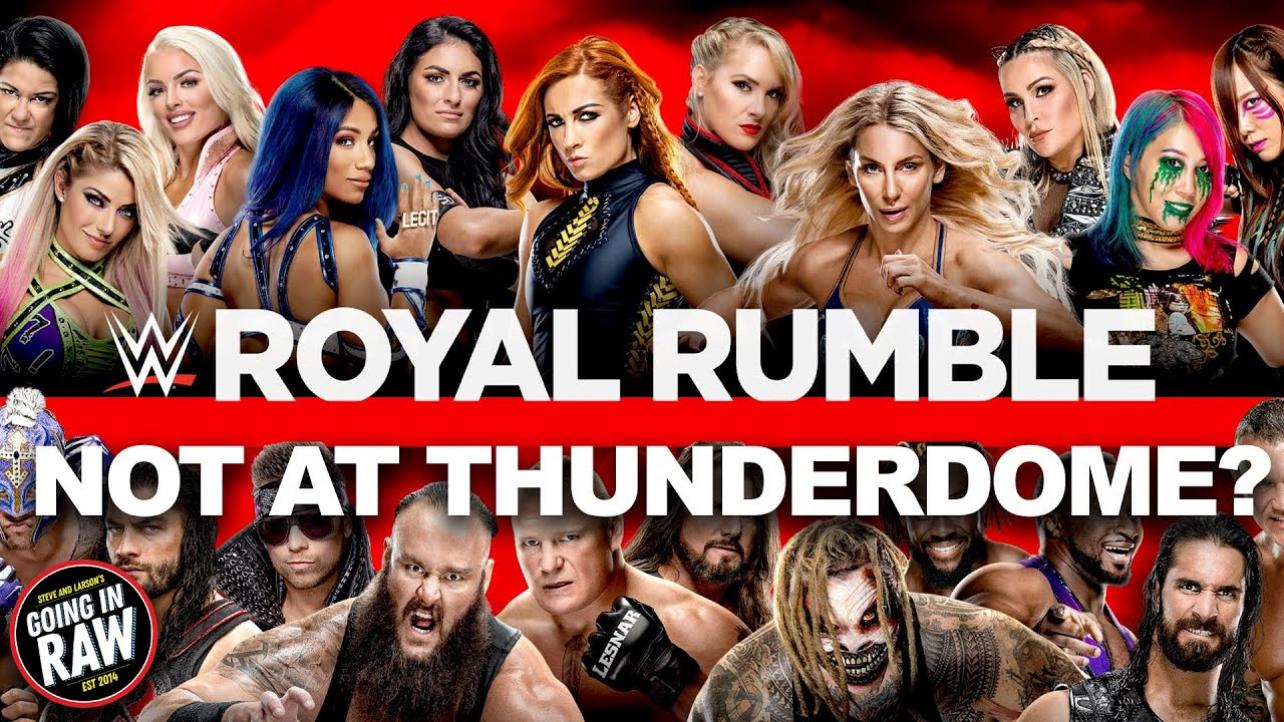 WWE to Continue Using ThunderDome Until Next Year; Plans for Royal Rumble Audience

WWE’s contract with the Amway Center is winding down either this month or next month, depending on who you want to believe. There is still a chance that the two sides could agree on an extension, but the WrestleVotes Twitter account reports that regardless of whether WWE moves to a different venue, the ThunderDome concept is expected to continue into February, meaning the company is internally not planning on have any fans in attendance until at least that date next year. However, they also report that the only exception is the Royal Rumble where WWE is working on “something different” and that they are adamant in getting fans in attendance, even if it’s for only that one show.

WWE to Continue Using ThunderDome Until Next Year; Plans for Royal Rumble Audience