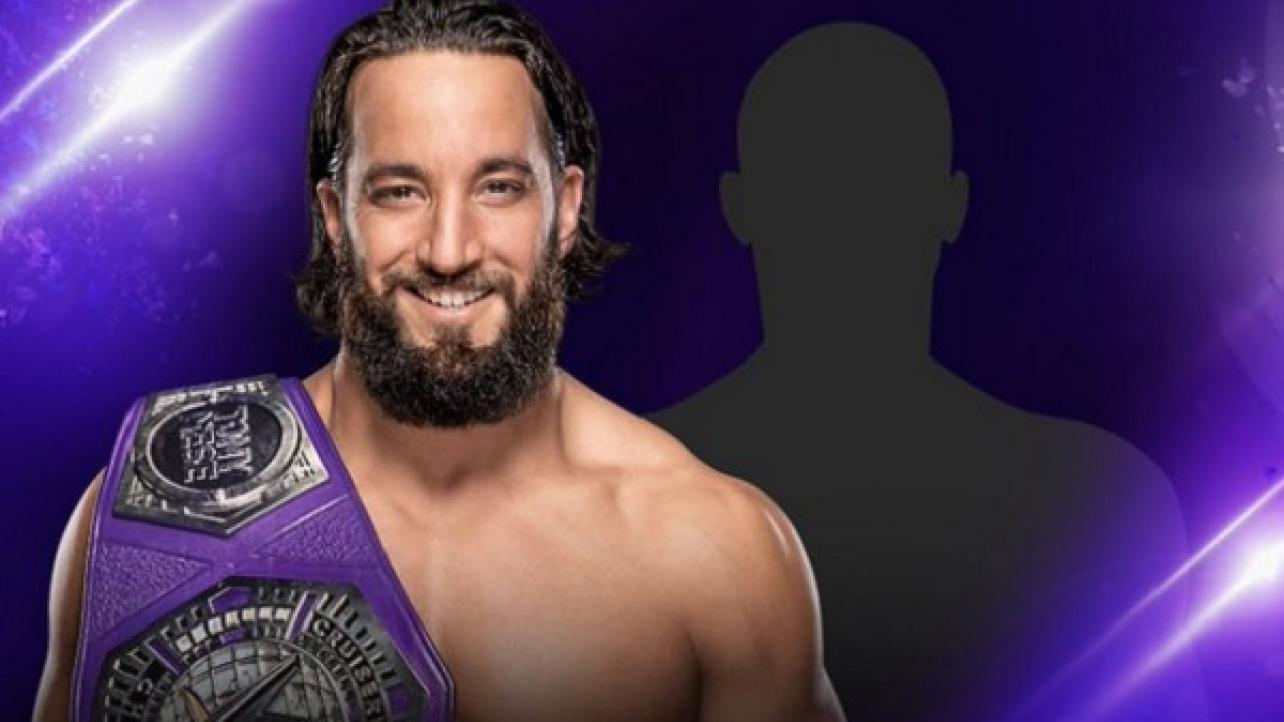 In addition to SmackDown Live, this week’s episode of 205 Live will take place at the Golden 1 Center in Sacramento, California at the WWE television taping this evening.

Who will be named next in line to challenge @WWE #CruiserweightChampion @TonyNese? @WWEMaverick will tell us TONIGHT on #205Live streaming at 10/9c on @WWENetwork! pic.twitter.com/HznUELVFqg

Additionally, WWE.com released the following preview for tonight’s show, which will be available via the WWE Network:

WWE 205 Live General Manager Drake Maverick took a break from his quest to find R-Truth and capture the 24/7 Championship to address his duties regarding the purple brand. Taking to social media, Maverick announced that he has a solution to settle who will be the next to challenge Tony Nese for the WWE Cruiserweight Championship.

There are several Superstars who have proven themselves in recent weeks, including Akira Tozawa, Drew Gulak and Mike Kanellis, and despite Nese’s desire to face The Stamina Monster, Maverick has not named a challenger. This has led to complaints that Maverick has neglected his duties as General Manager in favor of the 24/7 Title hunt. To make good on his recent distractions, Maverick announced he is working on a special surprise for the very best of the Cruiserweight division.

Tune in to the most exciting hour of television, streaming live tonight at 10/9 C on the award-winning WWE Network.

Check back here at eWrestling.com later this evening for complete 205 Live results from Sacramento, CA.